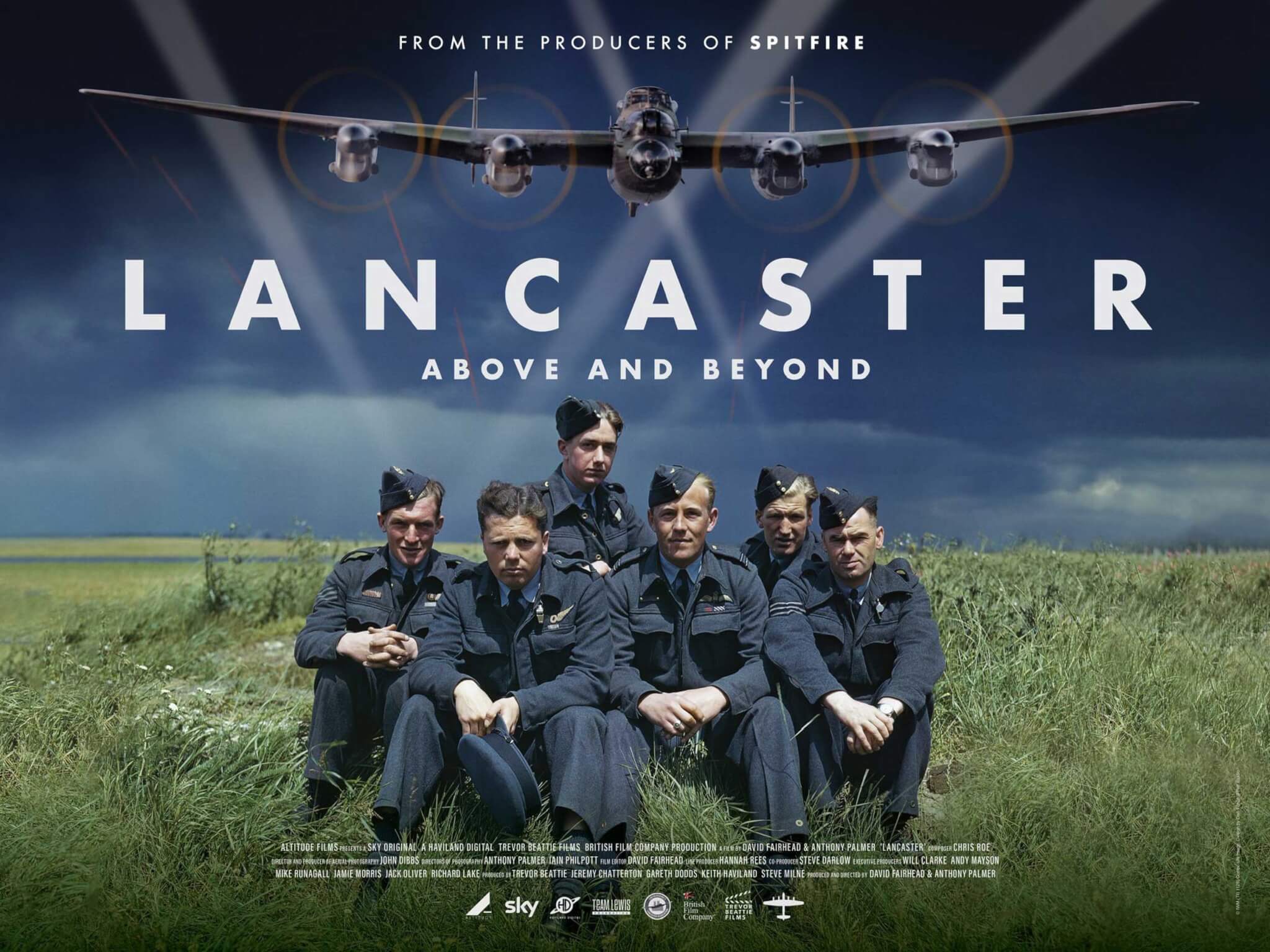 Chris Roe has composed the score to the new documentary film ‘Lancaster’, which will premiere in cinemas the 27th May.

The film tells the story of the WWII Lancaster through the words of the last surviving crew members, re-mastered archive and aerial footage of the last working Lancasters in flight. It is directed by David Fairhead and Ant Palmer and narrated by Charles Dance.

Watch the trailer for ‘Lancaster’ below.