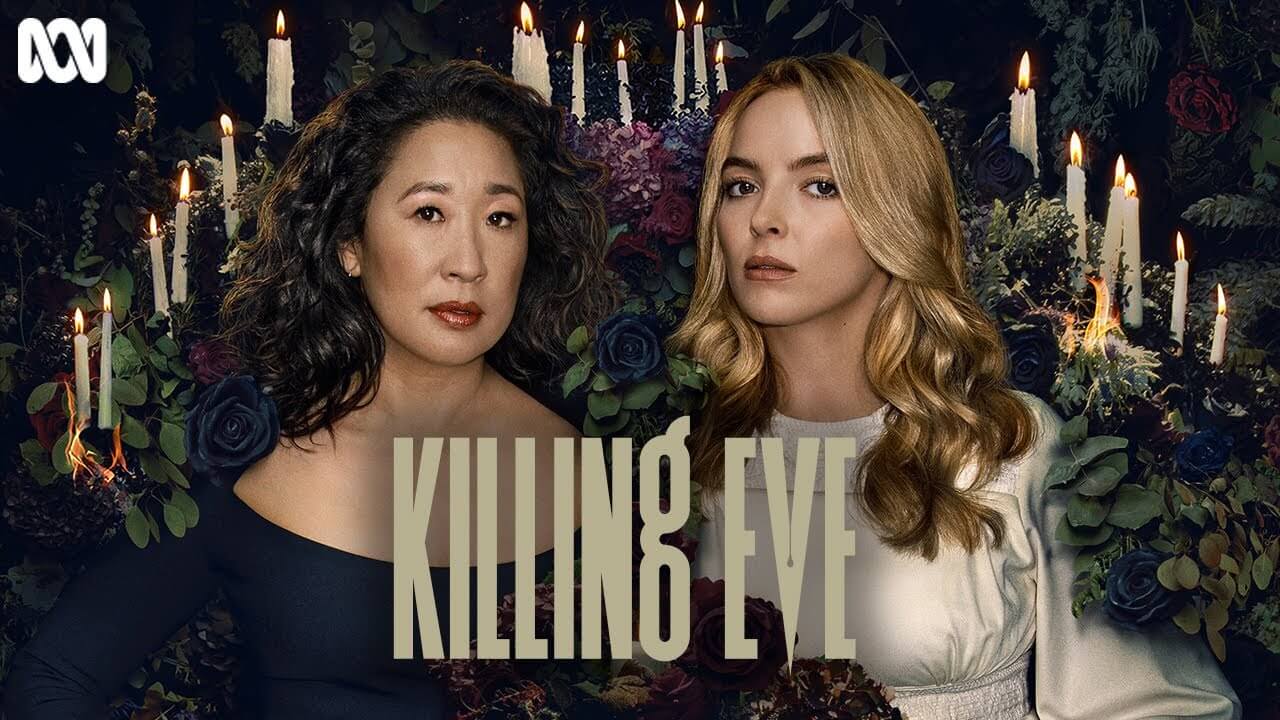 The new series of ‘Killing Eve’ airs on 27th February in the USA on BBC America & AMC+, and on the 28th February in the UK on BBC iPlayer. Keefus Ciancia and David Holmes have returned to compose the score for the fourth and final season of the dark comedy thriller, staring Jodie Comer and Sandra Oh. Laura Neal (best known for Sex Education, Secret Diary of a Call Girl) has come onboard for this new series as lead writer and executive producer.