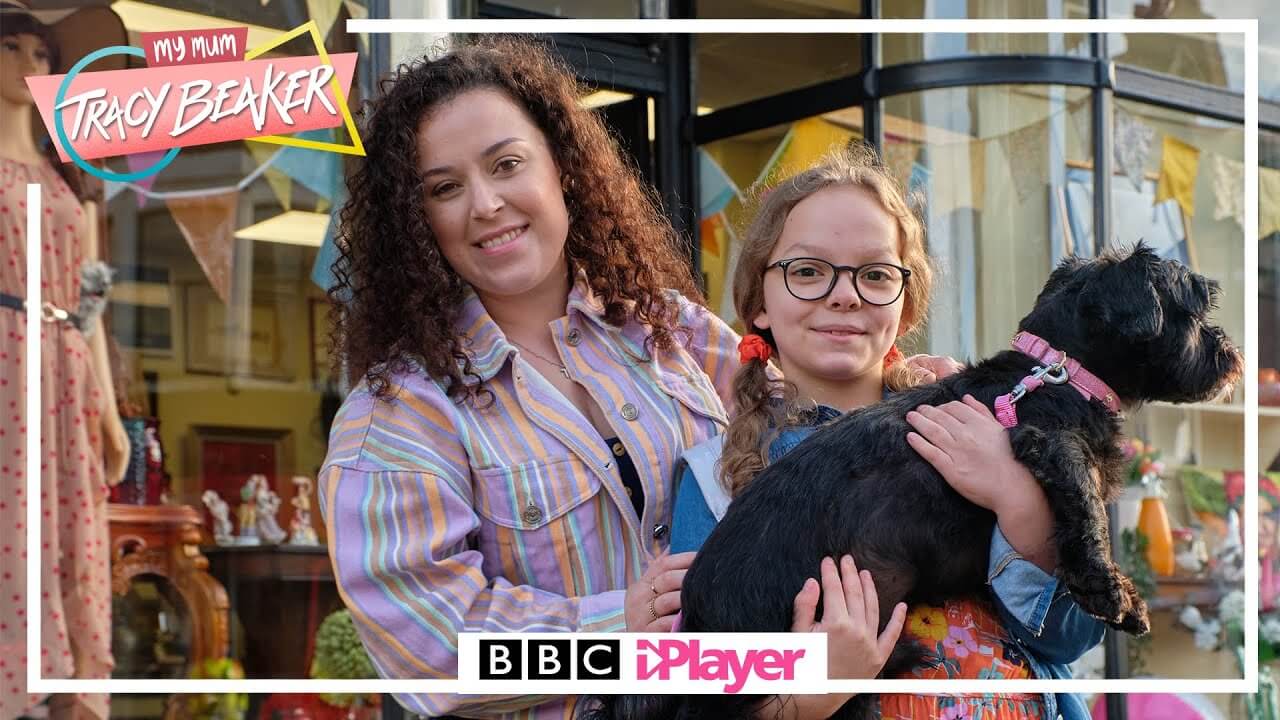 Kevin Sargent has composed the music for the 3-part CBBC show ‘My Mum Tracy Beaker’ which begins airing on Friday 12th February.

Based on the Jacqueline Wilson book, the show sees the return of Dani Harmer as the rebellious Tracy Beaker, but she’s now 30 and has a daughter of her own called Jess. My Mum Tracy Beaker explores a new chapter in Tracy’s life when the arrival of her new, rich ex-footballer boyfriend Sean Godfrey (Jordan Duvigneau) causes everything “to go classically Tracy Beaker pear shaped” and Jess has to save the day.