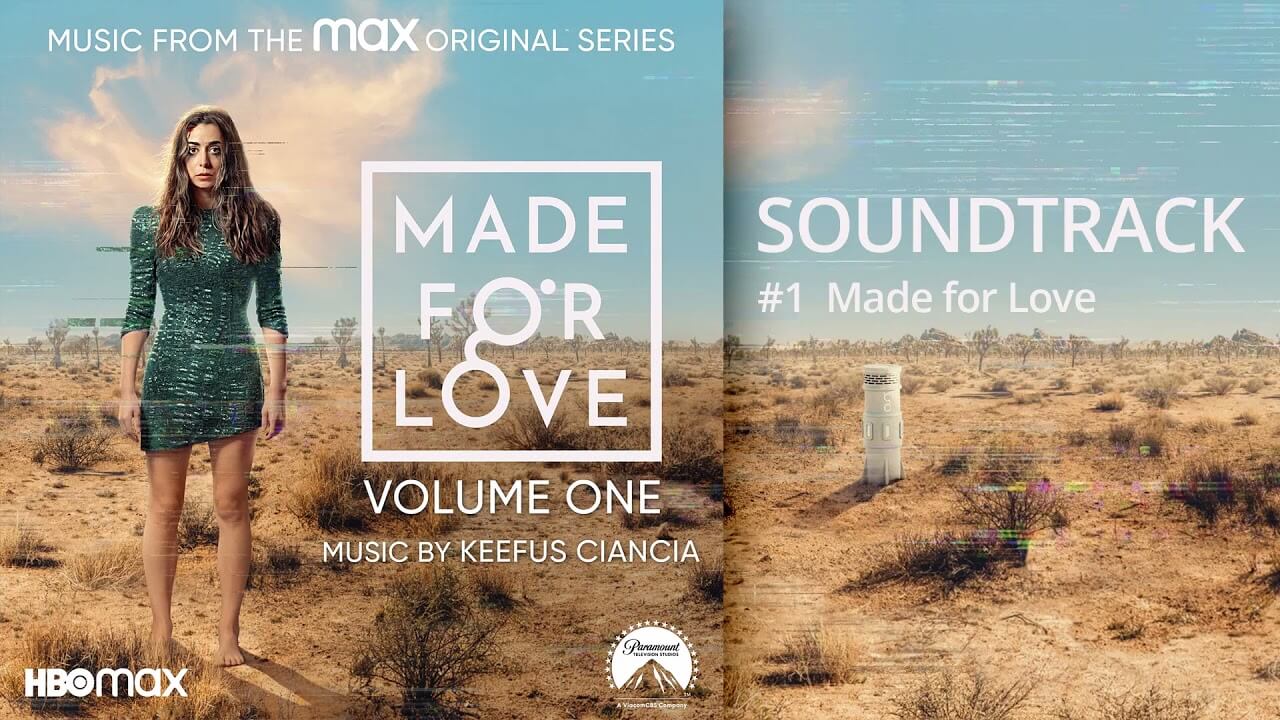 Stream and download Volume One here and Volume Two here

‘Made for Love’ is a darkly absurd and cynically poignant story of love and divorce. It follows Hazel Green (Cristin Milioti), a thirty-something woman on the run after 10 years in a suffocating marriage to Byron Gogol (Billy Magnussen), a controlling tech billionaire.

‘Made For Love’ is currently available to watch on HBO Max.