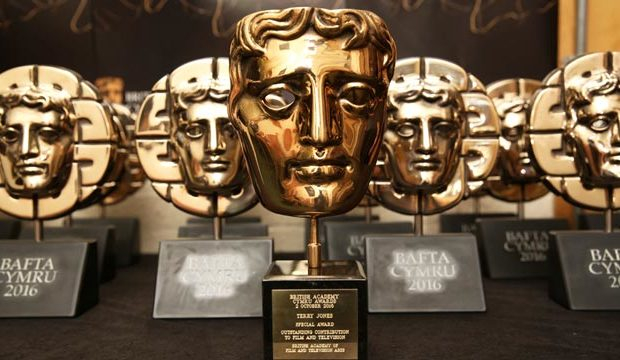 Congratulations to Jocelyn Pook, whose score to Drama Republic’s BBC drama King Charles III has been nominated for a 2018 BAFTA in the Original Music category.