‘IT: Chapter Two’ out 6 Sept. Score by Benjamin Wallfisch 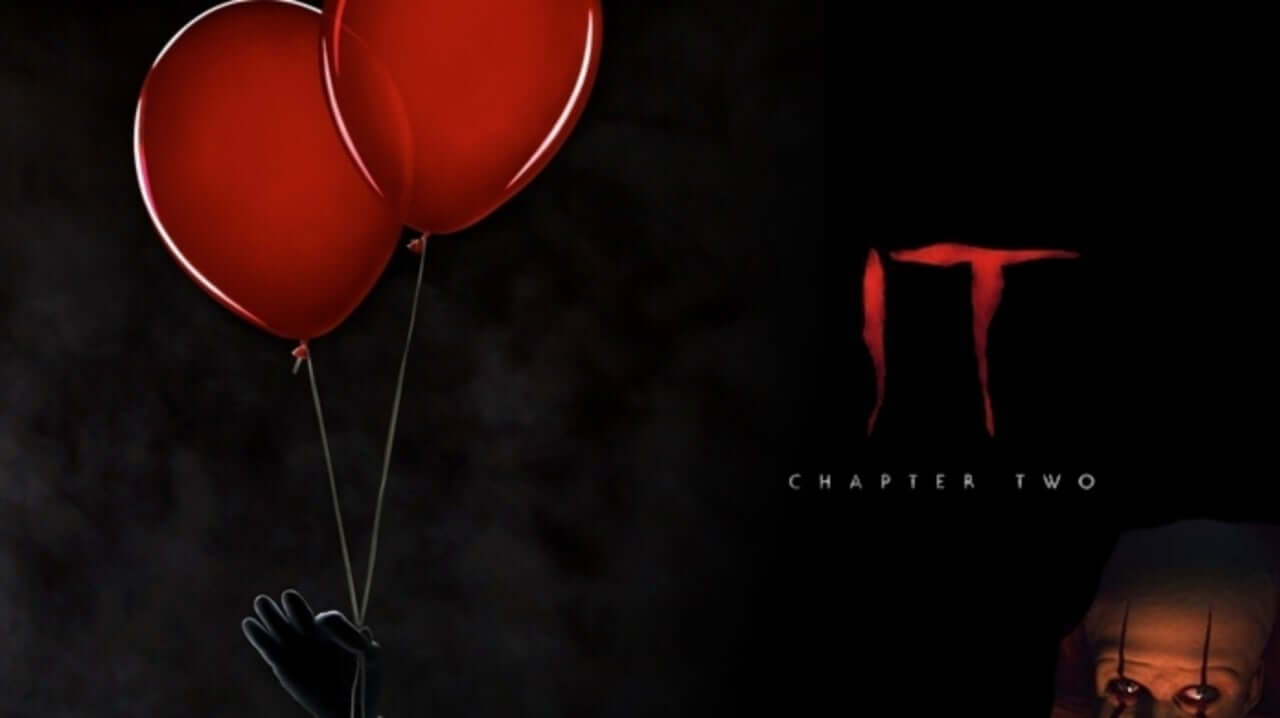 The film stars James McAvoy as Bill, Jessica Chastain as Beverly, Bill Hader as Richie, Jay Ryan as Ben, James Ransone as Eddie, as well as Andy Bean as Stanely Uris, Isaiah Mustafa as Mike and Bill Skarsgård as Pennywise. It follows the Losers’ Club as they return to Derry, Maine, 27 years after the events from the previous movie to fight evil forces the circus unleashes on the town.

The film will be released on 6 September 2019 by Warner Bros. Pictures.