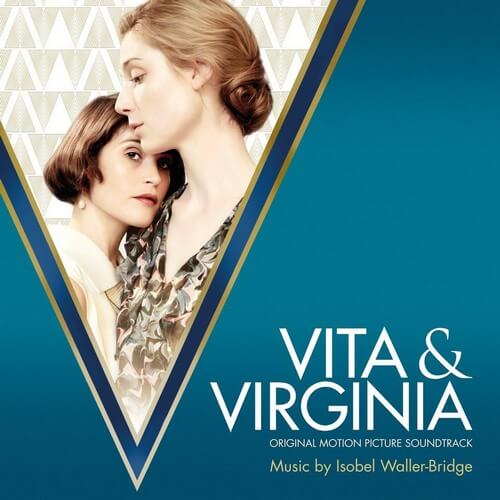 The drama will have a select U.S. release in theatres on 23rd August by IFC Films and on VOD the following week.