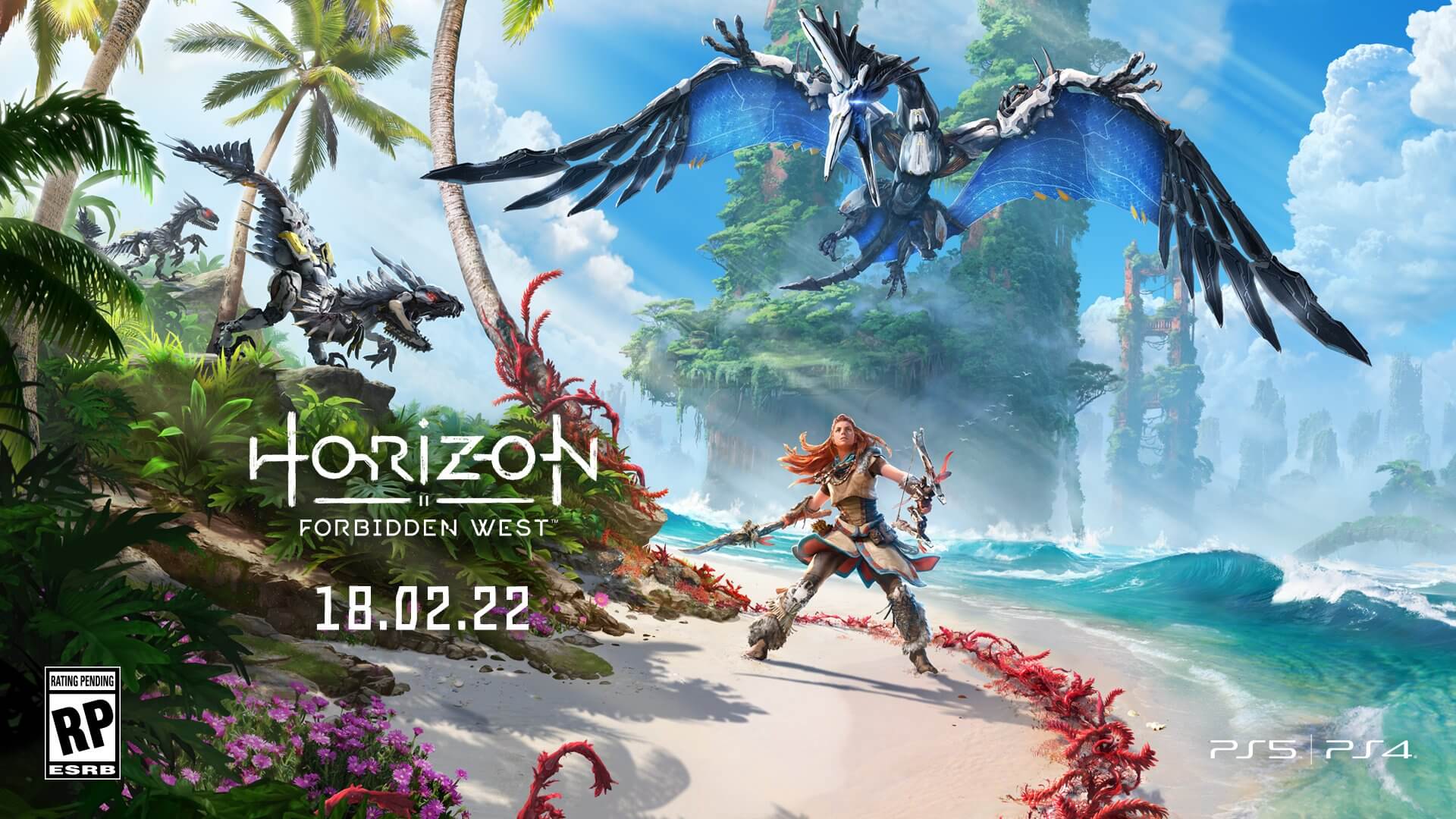 ‘Horizon Forbidden West’, the upcoming action role-playing game developed by Guerrilla Games and published by Sony Interactive Entertainment has been given a PlayStation release date of the 18th February 2022. The game will feature music composed by The Flight, Joris de Man, Niels van der Leest and Oleksa Lozowchuk. Listen to four tracks from the soundtrack that have been released as an EP ‘The Isle of Spires’ here.