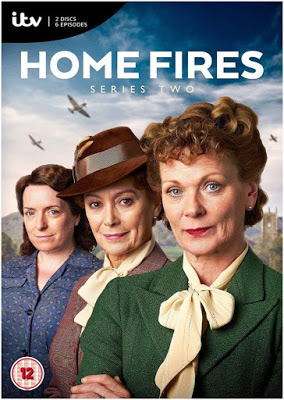 Starring acclaimed actors including Samantha Bond and Francesca Annis, series two picks up in the summer of 1940 where the village of Great Paxford is caught up in the nightmare of the Battle of Britain and the country is bracing itself for invasion.

A soundtrack of the series is due to be released by Sony very soon!