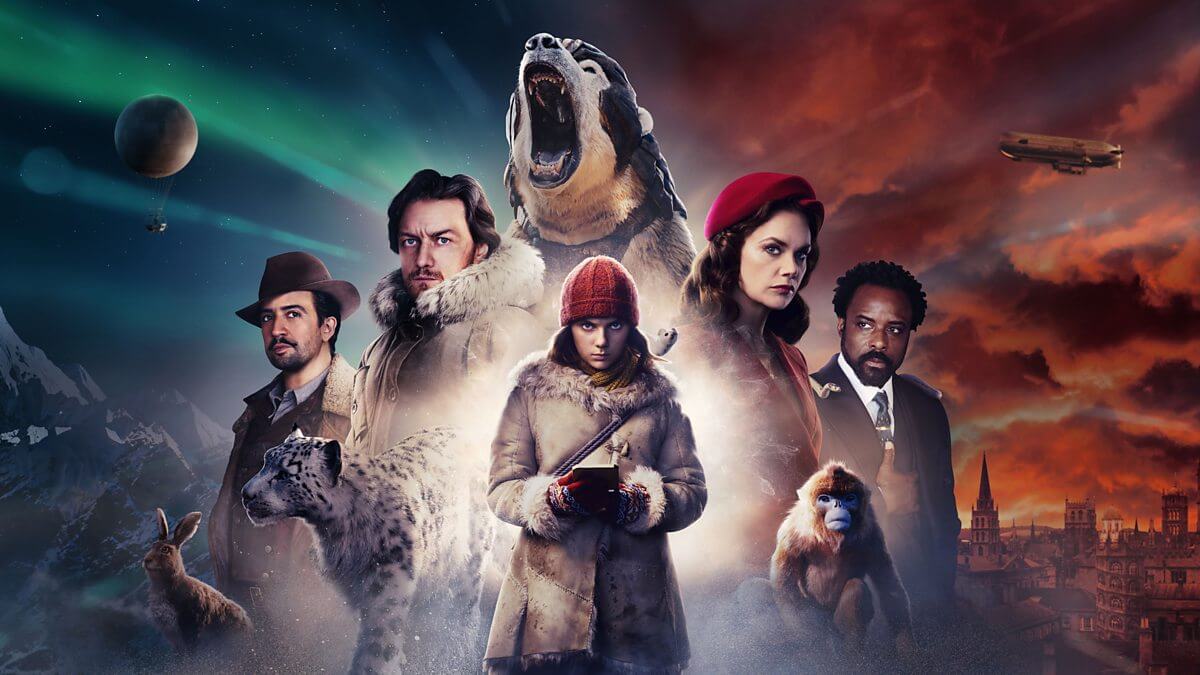 Lorne Balfe has composed the score for the BBC/ HBO TV series adaption of Philip Pullman’s ‘His Dark Materials’ which starts airing this Sunday, 3rd November on BBC One and HBO the following day.

The eight part series charts the story of Lyra, an orphan who lives in a parallel universe in which science, theology and magic are entwined. Lyra’s search for a kidnapped friend uncovers a sinister plot involving stolen children, and turns into a quest to understand a mysterious phenomenon called Dust.