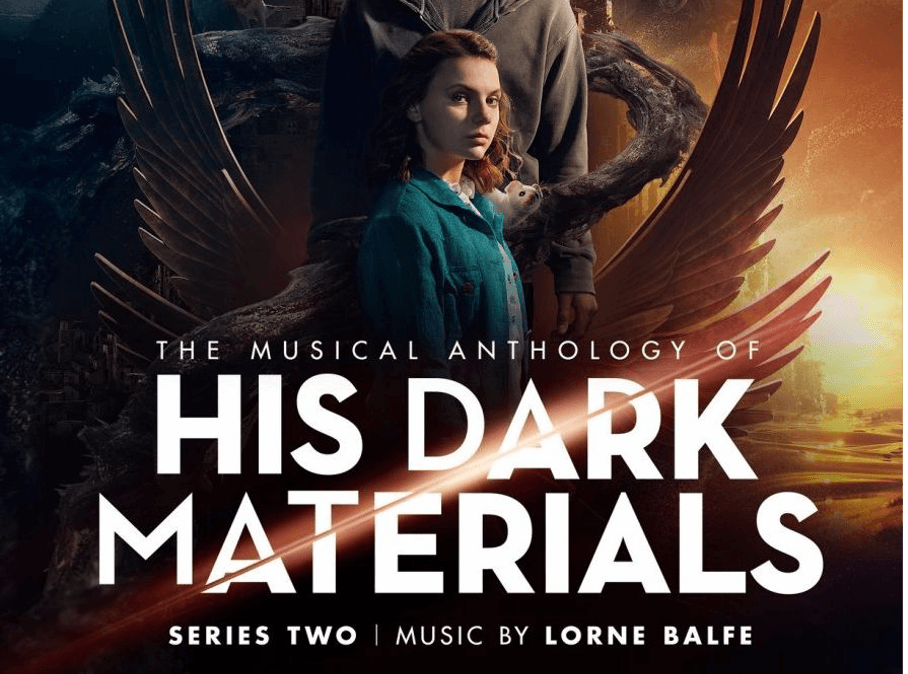 The much anticipated second series of ‘His Dark Materials’ scored by Lorne Balfe starts airing on BBC One from Sunday 8th November and on HBO in the US from Monday November 16th.

Starring Dafne Keen and Amir Wilson as Lyra and Will, two children on a quest across multiple realities, the new episodes follow on from a successful first season in 2019. As season one was based on the first novel in Phillip Pullman’s His Dark Materials trilogy, season two will be based on the second instalment The Subtle Knife.

Lorne’s soundtrack to the series will be released on Sunday 8th November.