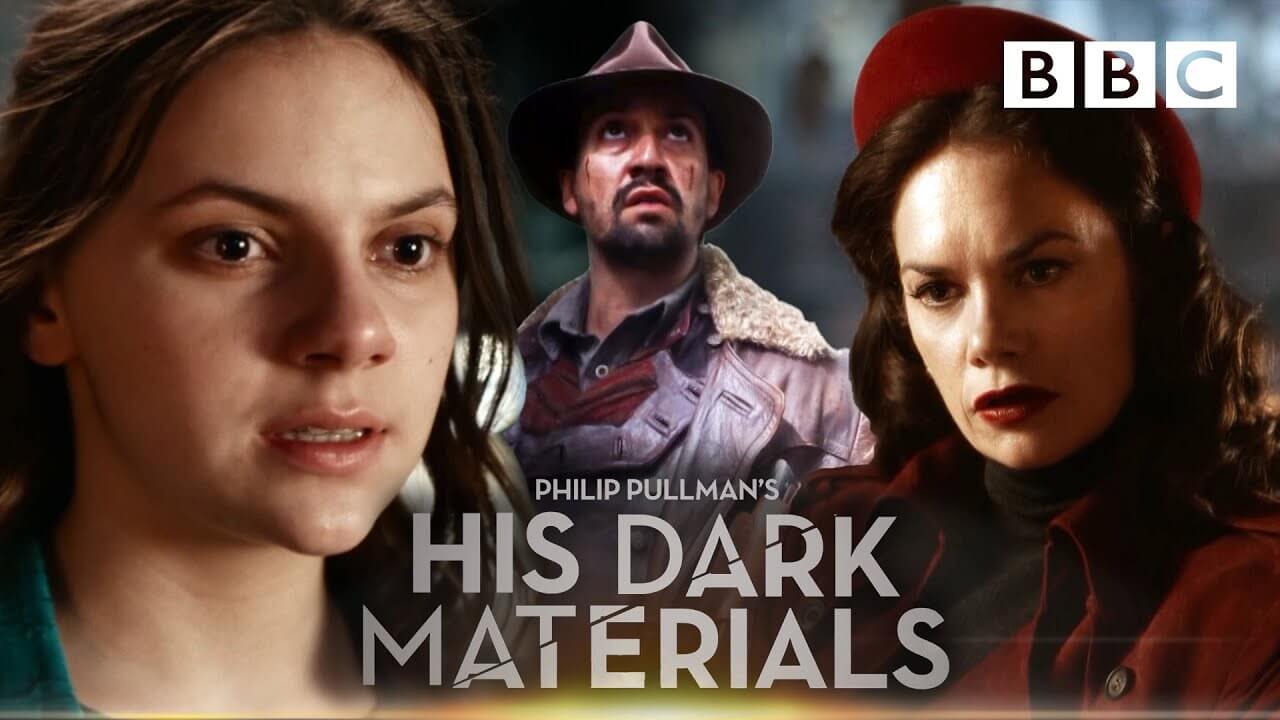 Lorne Balfe is currently writing the music for the latest series of the hugely popular BBC/ HBO show ‘His Dark Materials’. Due for release in November 2020 this series will be mostly based on The Subtle Knife, the second book in Philip Pullman’s trilogy.

See below for the first look trailer.