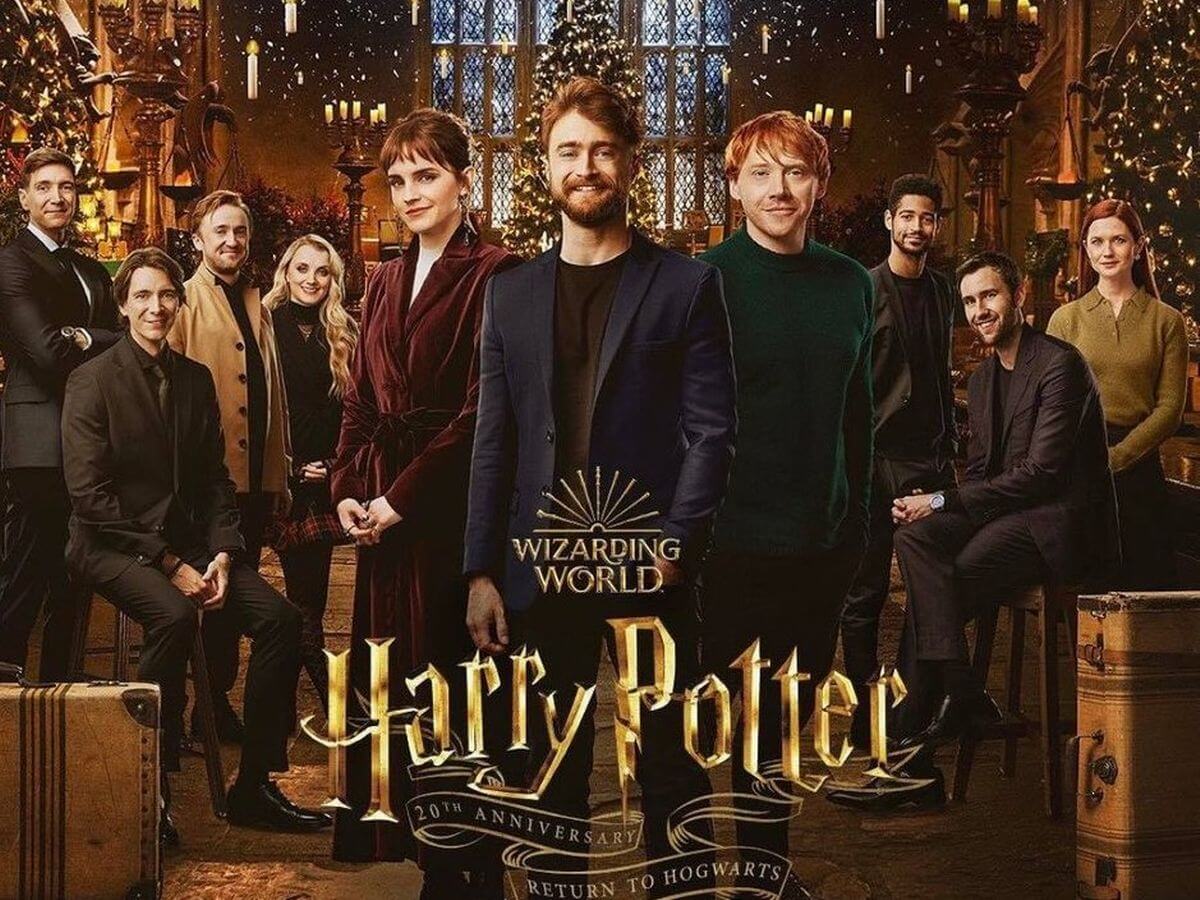 Charlie Mole has composed the music for the HBO Max special ‘Harry Potter 20th Anniversary: Return to Hogwarts’ which will air on Sky Max and HBO Max on New Year’s Day.

‘Daniel Radcliffe, Rupert Grint and Emma Watson join other esteemed cast members across all eight Harry Potter films as they travel back to Hogwarts for the first time to celebrate the anniversary of the franchise’s first film, Harry Potter and the Sorcerer’s Stone, which premiered 20 years ago this year. The retrospective special Harry Potter 20th Anniversary: Return to Hogwarts will tell an enchanting making-of story through all-new in-depth interviews and cast conversations, inviting fans on a magical first-person journey through one of the most beloved film franchises of all time.’