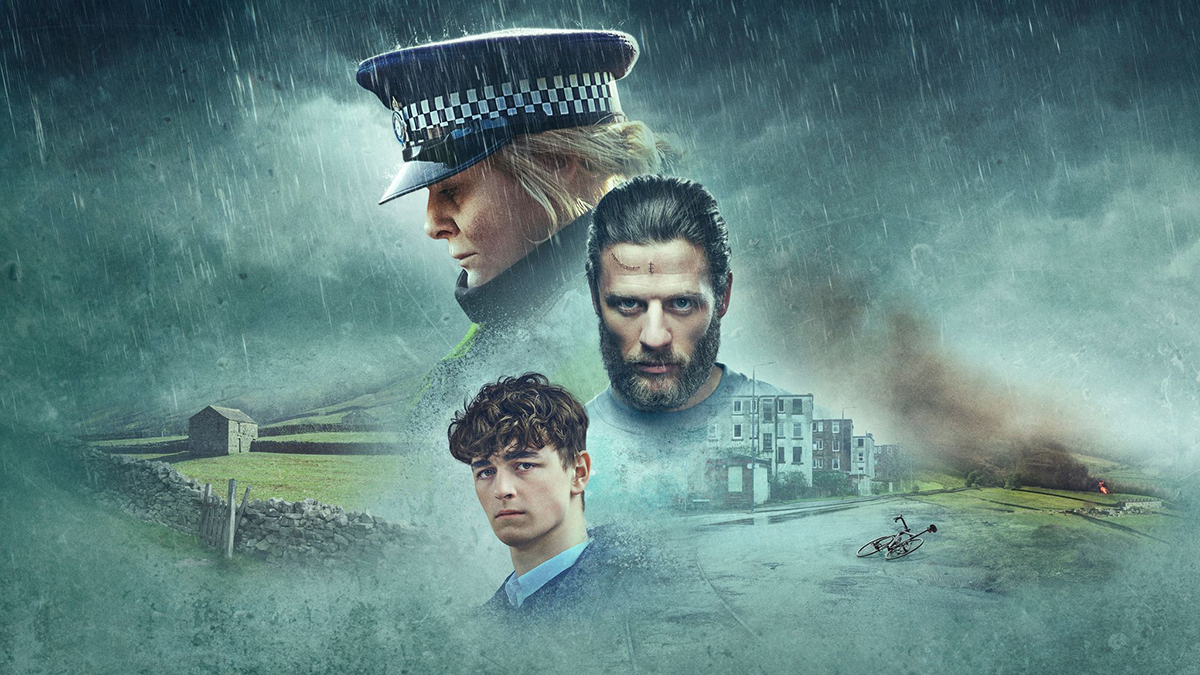 Sally Wainwright’s award winning crime series ‘Happy Valley’ will return to BBC One for its final season, with the first episode airing on New Year’s Day. Ben Foster has composed the score to the 6-part series which will see Sarah Lancashire return as Sergeant Catherine Cawood.

‘When Catherine discovers the remains of a gangland murder victim in a drained reservoir, it sparks a chain of events that leads her straight back to Tommy Lee Royce [James Norton]. Her grandson, Ryan [Rhys Connah], is now sixteen and has ideas of his own about the kind of relationship he wants to have with the man Catherine refuses to acknowledge as his father, leaving Catherine’s sister Clare [Siobhan Finneran] caught in the middle. In another part of the valley, a local pharmacist gets in over his head when a neighbour is arrested.’

Happy Valley begins 9pm on Sunday 1 January 2023, on BBC One and BBC iPlayer.