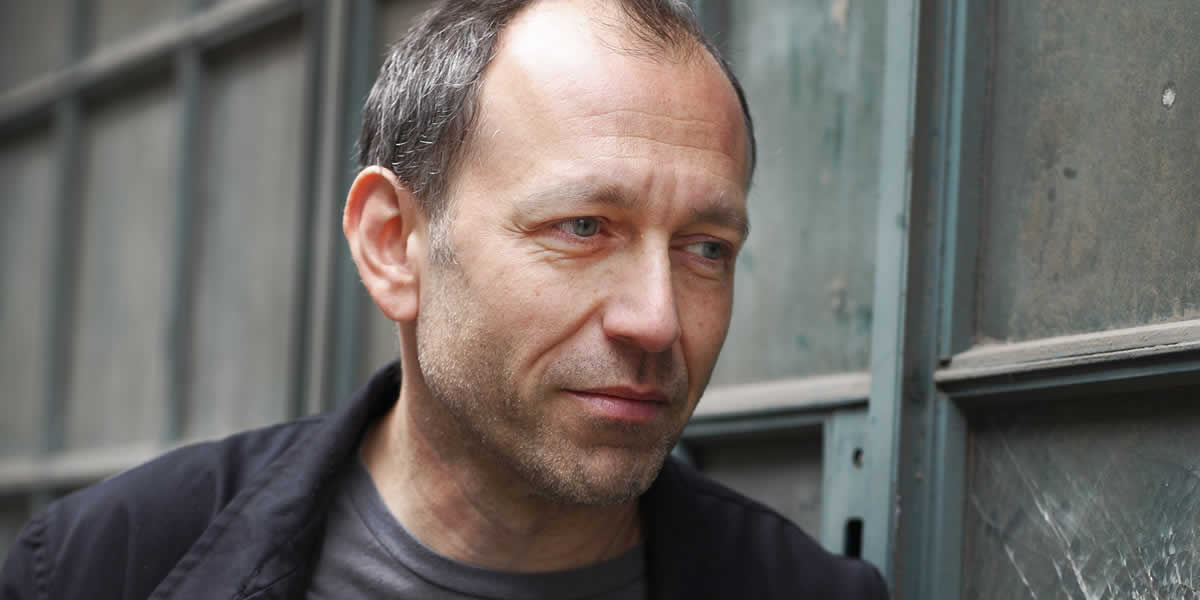 The Trial: A Murder in the Family is a brand new, ground-breaking five-part series to be shown across one week on Channel 4 starting 21 May.

A thrilling new hybrid format of part drama, part documentary, The Trial centres around a fictional crime which will be authentically tried by a team including eminent practicing QCs, a genuine judge and a jury of 12 members of the public. The only actors include the accused – a man who is pleading not guilty for the murder of his wife – the deceased, and some of the witnesses.

The series is directed by BAFTA winners Nick holt and Kath Mattock and composed by Dru Masters.