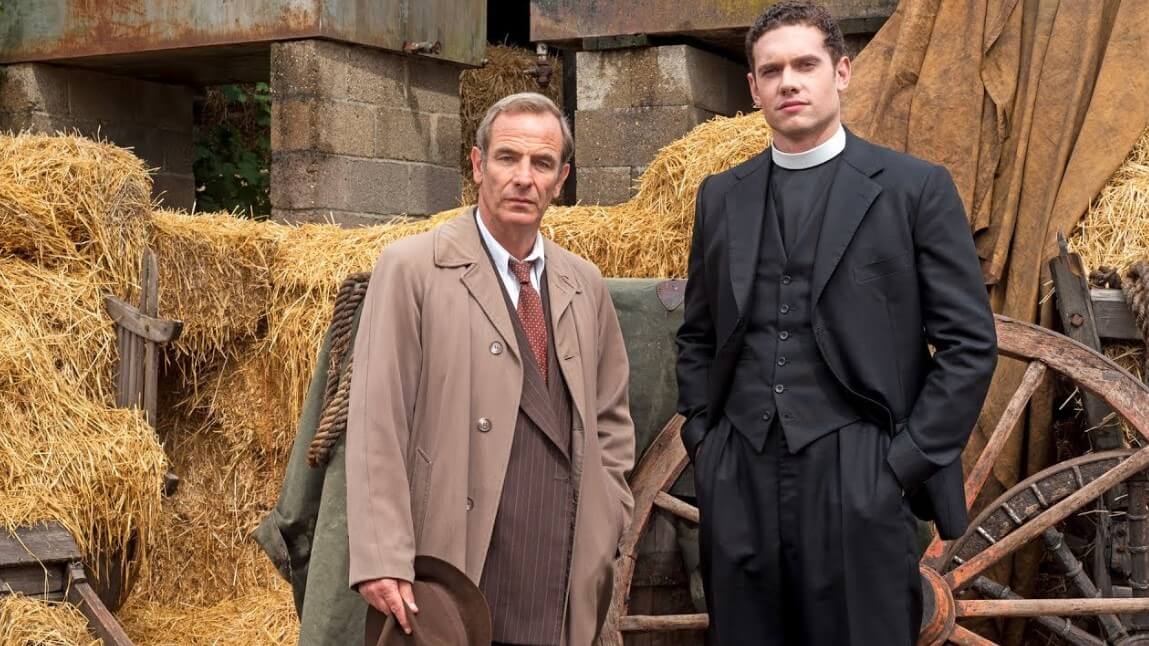 John Lunn has scored the latest series of the incredibly popular ITV series ‘Grantchester’. The new 6 episode series began airing on ITV on the 10th January.

Starring Robson Green and Tom Brittney, Season 5 picks up in Cambridge in 1957, a year after the fourth season in which Prime Minister Harold MacMillan told the British people that they had “never had it so good.” For many of the residents of Grantchester, it really will feel like they’re in a delightful new Eden, but for all the talk of paradise on earth and faith-in-action, Geordie (Green) knows that trouble is never far away.