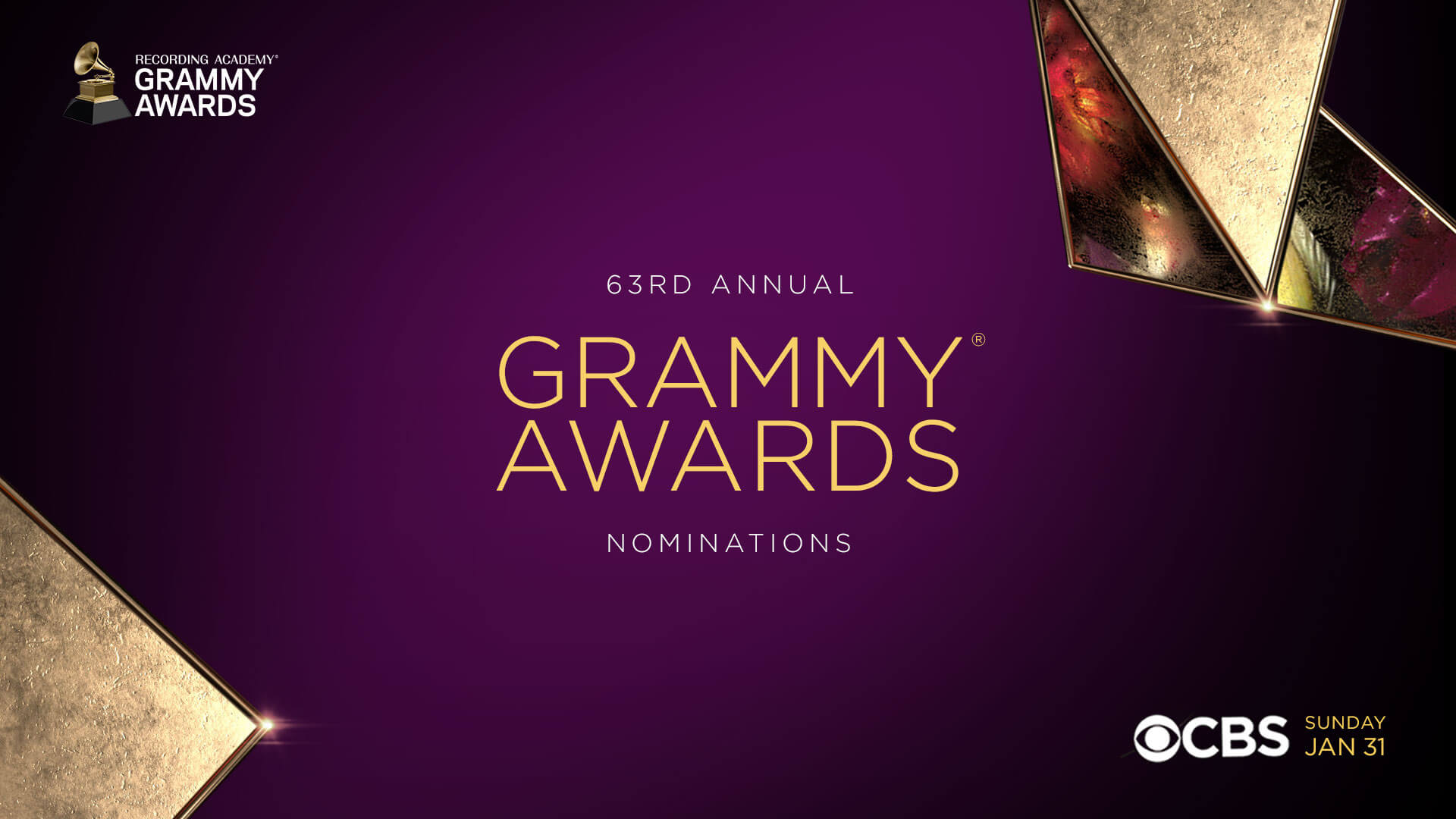 The theme song for the new James Bond film ‘No Time To Die’ performed by Billie Eilish and conducted and co-arranged by Matt Dunkley with Hans Zimmer, has received a Grammy nomination for ‘Best Song Written for Visual Media’. Matt also worked as Musical Director on ‘Judy’ with Renée Zellweger for which the soundtrack album has recieved a nomination in the ‘Best Traditional Pop Vocal Album’ category.

The soundtrack album for ‘Eurovision Song Contest: The Story of Fire Saga’ featuring an original track composed by Atli Örvarsson has been nominated for ‘Best Compilation Soundtrack for Visual Media’.

And the soundtrack for ‘Ad Astra’ featuring music by Lorne Balfe alongside Max Richter and Nils Frahm has been nominated in the ‘Best Score Soundtrack for Visual Media’ category.

Congratulations to Matt, Atli, Lorne and all involved in the music for these projects.