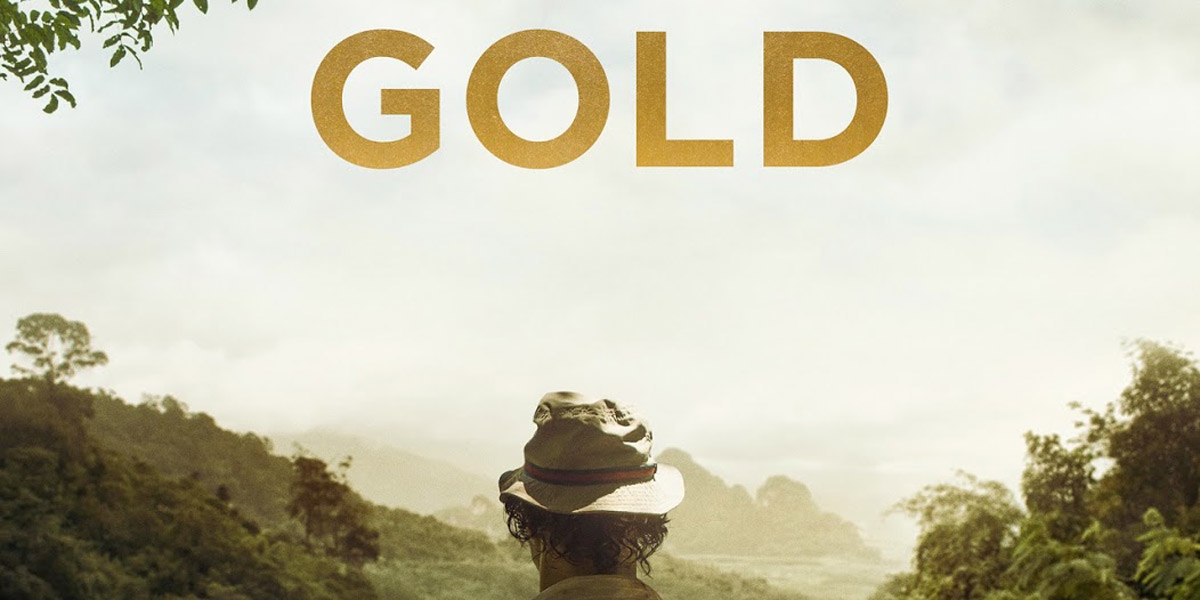 Go behind the scenes at the creation of Daniel’s score:

The score also features a song written by Daniel, Iggy Pop, Brian Burton (aka Danger Mouse) and Stephen Gaghan, which was nominated for a 2016 Golden Globe Award. The song, performed by Iggy himself, plays across the end titles of the film.