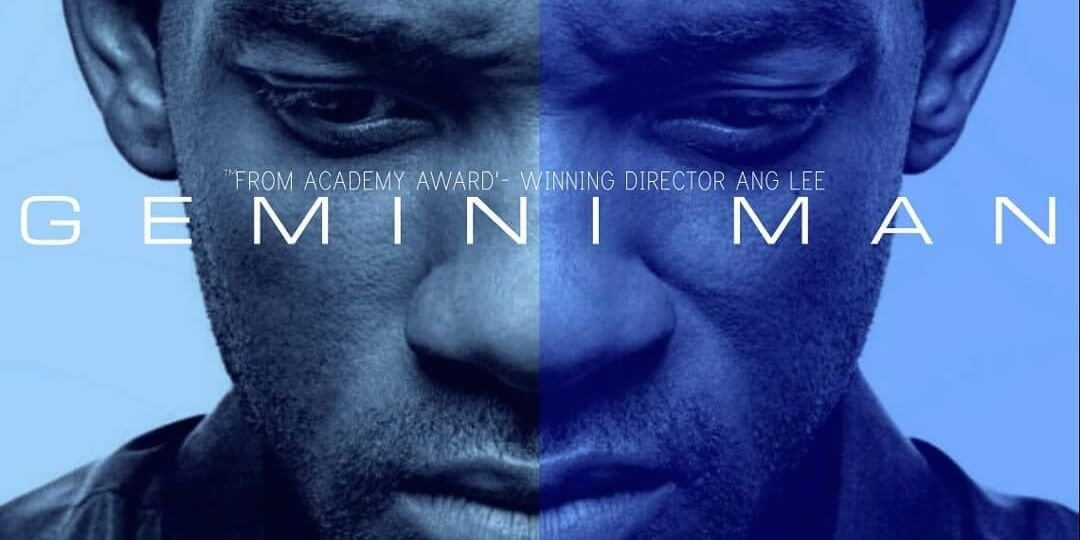 Lorne Balfe has composed the music to director Ang Lee’s latest film ‘Gemini Man’. This sci-fi action thriller stars Will Smith as Henry Brogan, an elite assassin who becomes the target of a mysterious operative who can seemingly predict his every move. He soon learns that the man who’s trying to kill him is a younger, faster, cloned version of himself.