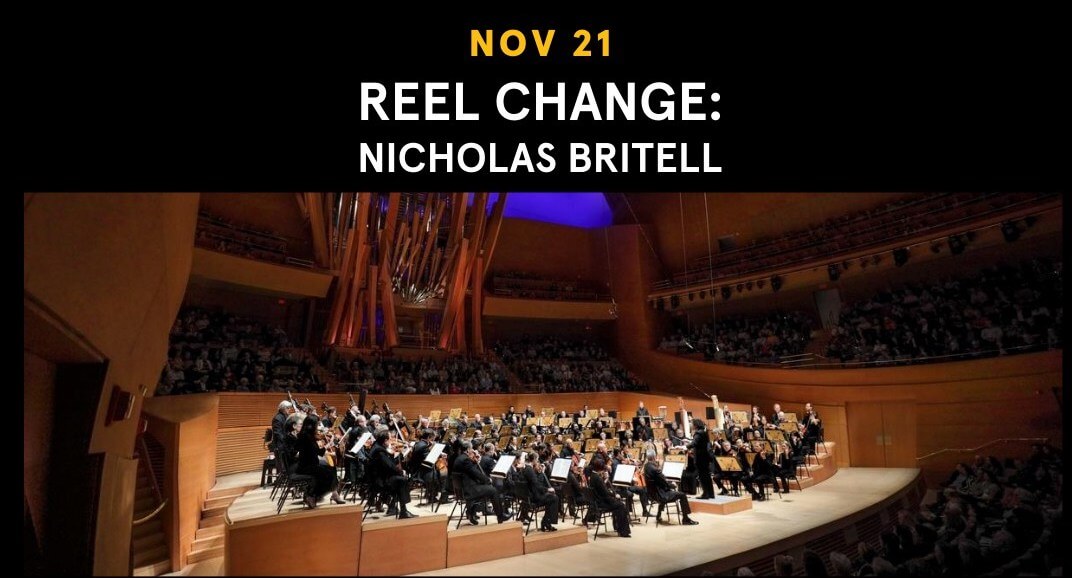 Gary Yershon’s piece ‘Mr Turner’ from the Mike Leigh film ‘Mr Turner’ will be featured in a concert curated by Nicholas Britell.

The full programs for the concerts can be found here.