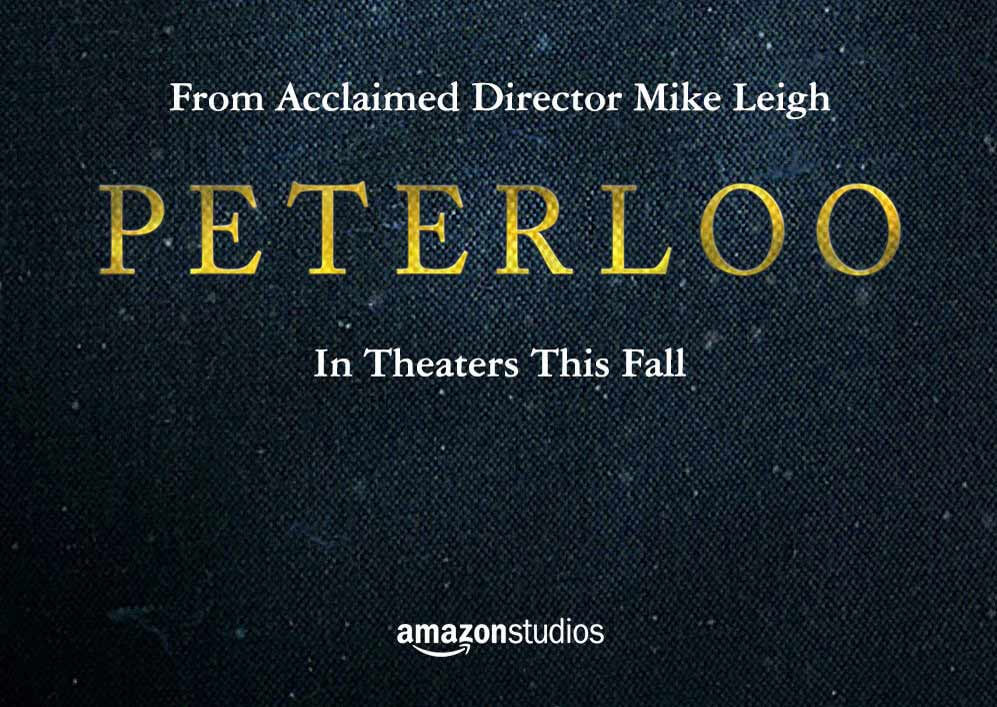 The first trailer for Mike Leigh’s dramatisation of the 1819 massacre in Manchester, Peterloo has been released online.

Gary Yershon, who’s last score for Mike Leigh (Mr Turner) garnered an Academy Award Nomination, has written the music. A soundtrack will be released on Dubois Records on 2nd November, in time for the film’s release on Amazon.