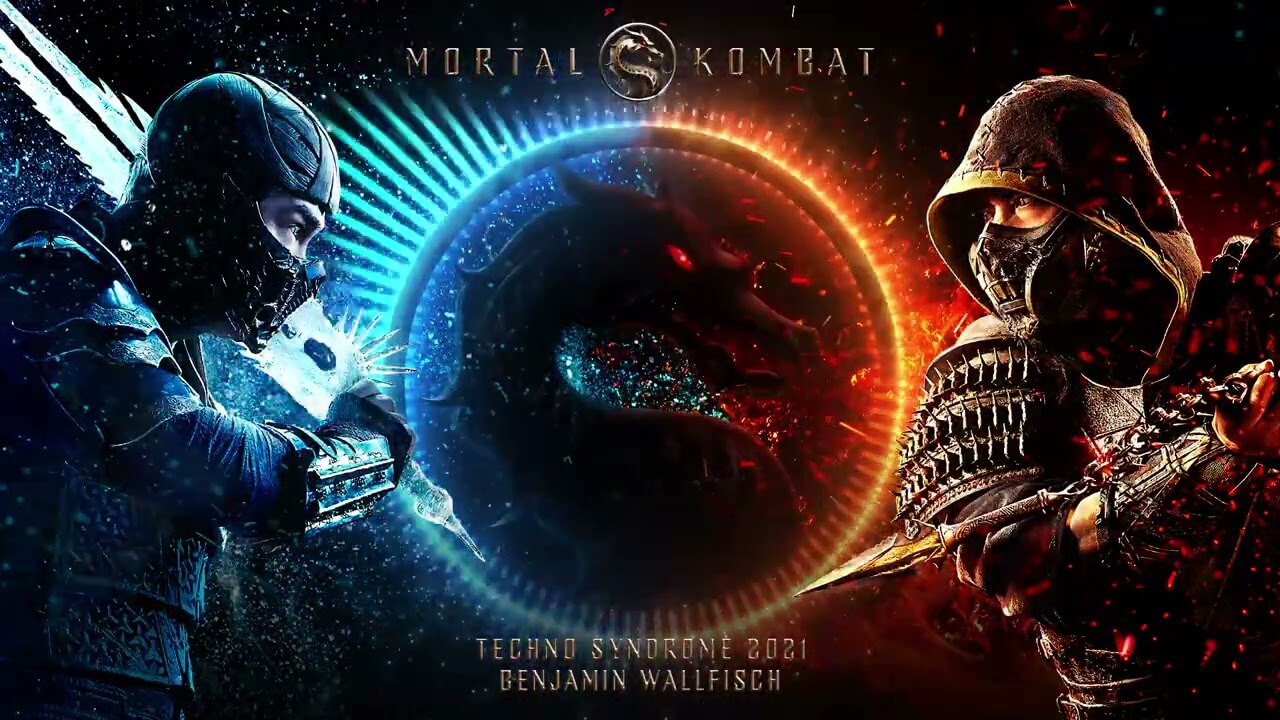 The first track from the ‘Mortal Kombat’ soundtrack by Benjamin Wallfisch has just been released. ‘Techno Syndrome 2021’ is a new version of the Oliver Adams-composed theme song that Ben has produced.

‘Mortal Kombat’ is directed by Simon McQuoid and stars Lewis Tan, Jessica McNamee, Josh Lawson and Tadanobu Asano. The film is due for release in cinemas on April 23rd and will also be available to watch on HBO Max on the same day.

Ben’s full soundtrack album is due to be released digitally on the 16th April.