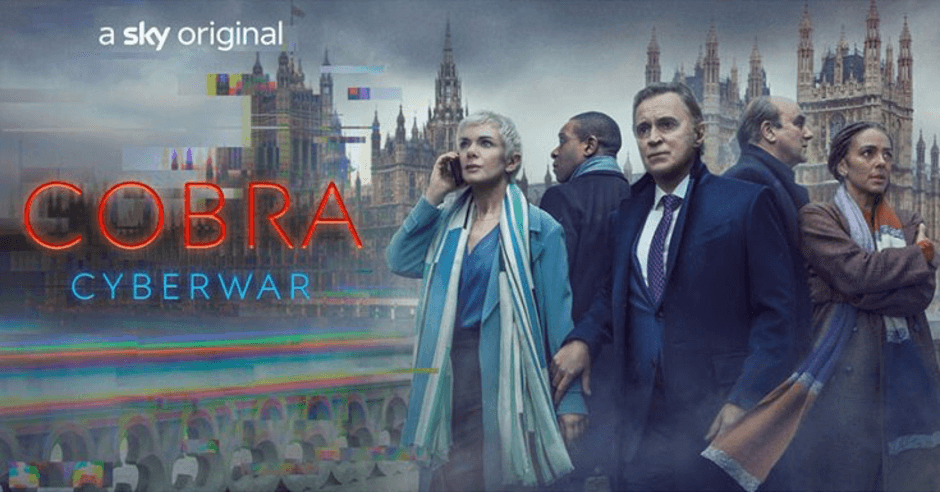 The first look trailer has just been released for series 2 of the Sky drama ‘COBRA’ which will feature music composed by Rob Lane.

In the aftermath of both solar and political storms, Prime Minister Robert Sutherland attempts to steer the country on a more even course. He is assisted, as ever, by his loyal Chief of Staff Anna Marshall alongside a team of dedicated advisers.

An assassination on British soil, however, unleashes a chain of events that threatens to develop into a crisis even more serious than the one from which the country has recently emerged. An invisible global enemy, not playing by the rules and operating outside national boundaries, appears to be bent on our destruction, leaving an entire country unsure as to who is friend and who is foe.

The series, which is created and written by Ben Richards, looks at what happens when cyber-attacks on critical infrastructure and fake news are used to subvert democracy.’

‘COBRA:CYBERWAR’ airs on Sky and Sky Max the 15th October. Check out the trailer below.