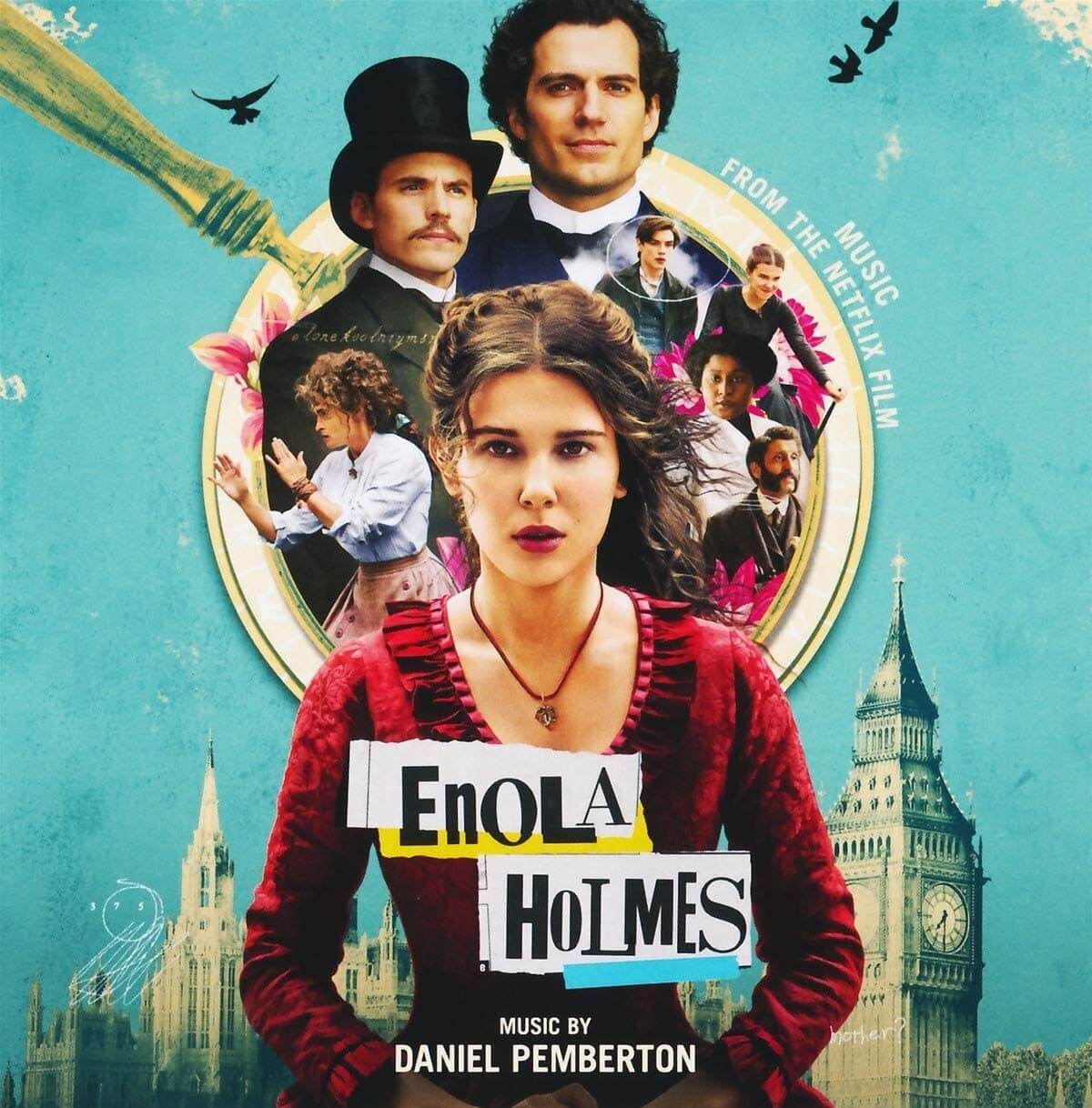 Daniel Pemberton’s soundtrack to the film ‘Enola Holmes’ directed by Harry Bradbeer has just been released.

The film is due for release on the 23rd September on Netflix.

Daniel’s soundtrack is available to stream and download here.