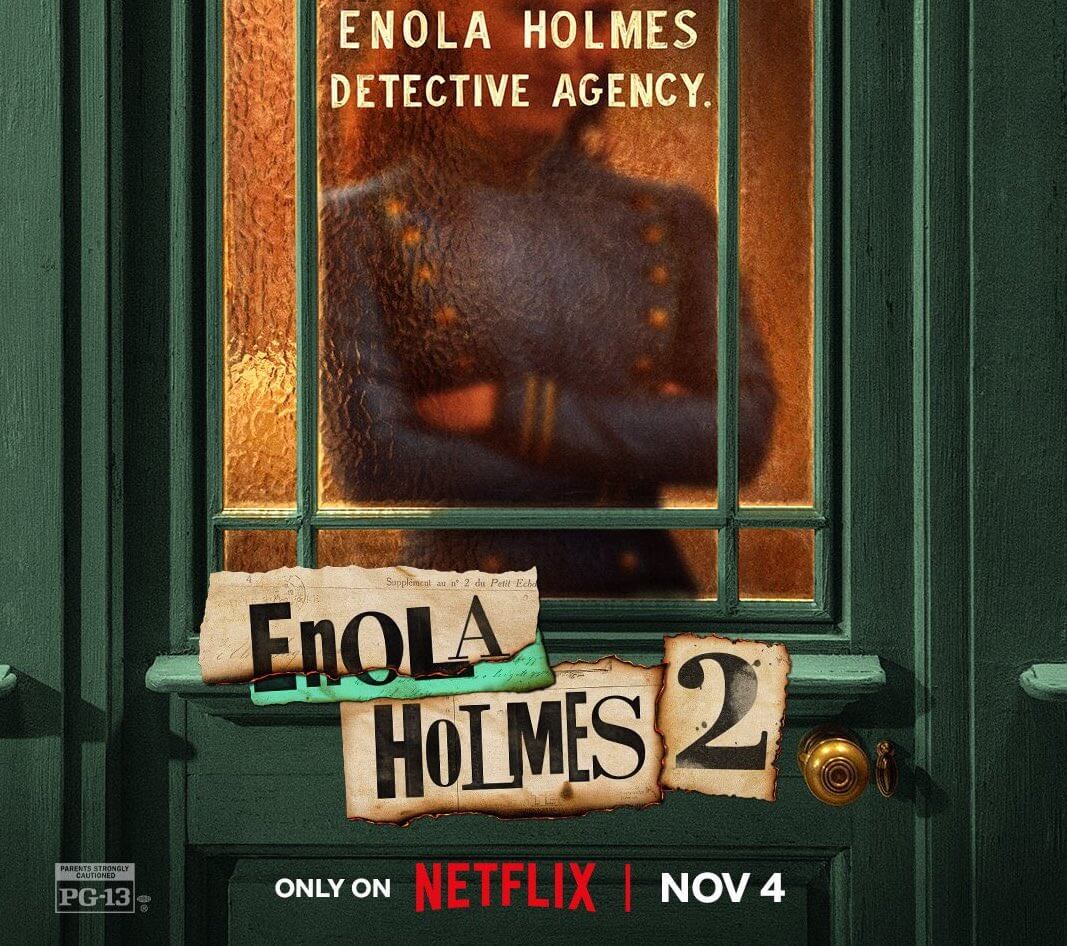 The trailer for ‘Enola Holmes 2’ which will feature a score by Daniel Pemberton has just been released. Set to premiere on Netflix the 4th November, the film is written by Jack Thorne and directed by Harry Bradbeer. Millie Bobby Brown reprises her role as Enola Holmes, sister to Sherlock Holmes, played by Henry Cavill, with further cast including Helena Bonham Carter, Louis Partridge, Adeel Akhtar and Susie Wokoma.

“Enola’s newest adventure begins after a young girl working in a match factory hires her to locate her missing sister. Before long, Enola finds herself drawn into a high-stakes chase across London, journeying from the city’s seedy industrial underbelly to the glitzy galas of high society.”