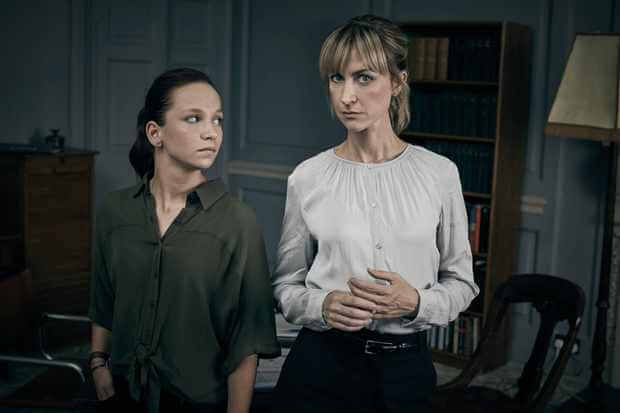 Edmund Butt has scored ITV and Sundance Now original series Cheat. The show was created by Gaby Hull and stars Mr Selfridge’s Katherine Kelly and BAFTA Award winning actress Molly Windsor. At the heart of the drama is the dangerous relationship between university professor Leah and her student Rose, what begins as a seemingly open and shut case of academic deception, quickly spirals out of control, ending in fatal consequences.

Directed by Louise Hooper and executive produced by Harry & Jack Williams (The Missing, Liar) and Christoper Aird (Troy: Fall of a City, Call the Midwife).

Cheat will air in the UK on Monday 11th March on ITV and later in the U.S. on Sundance TV.