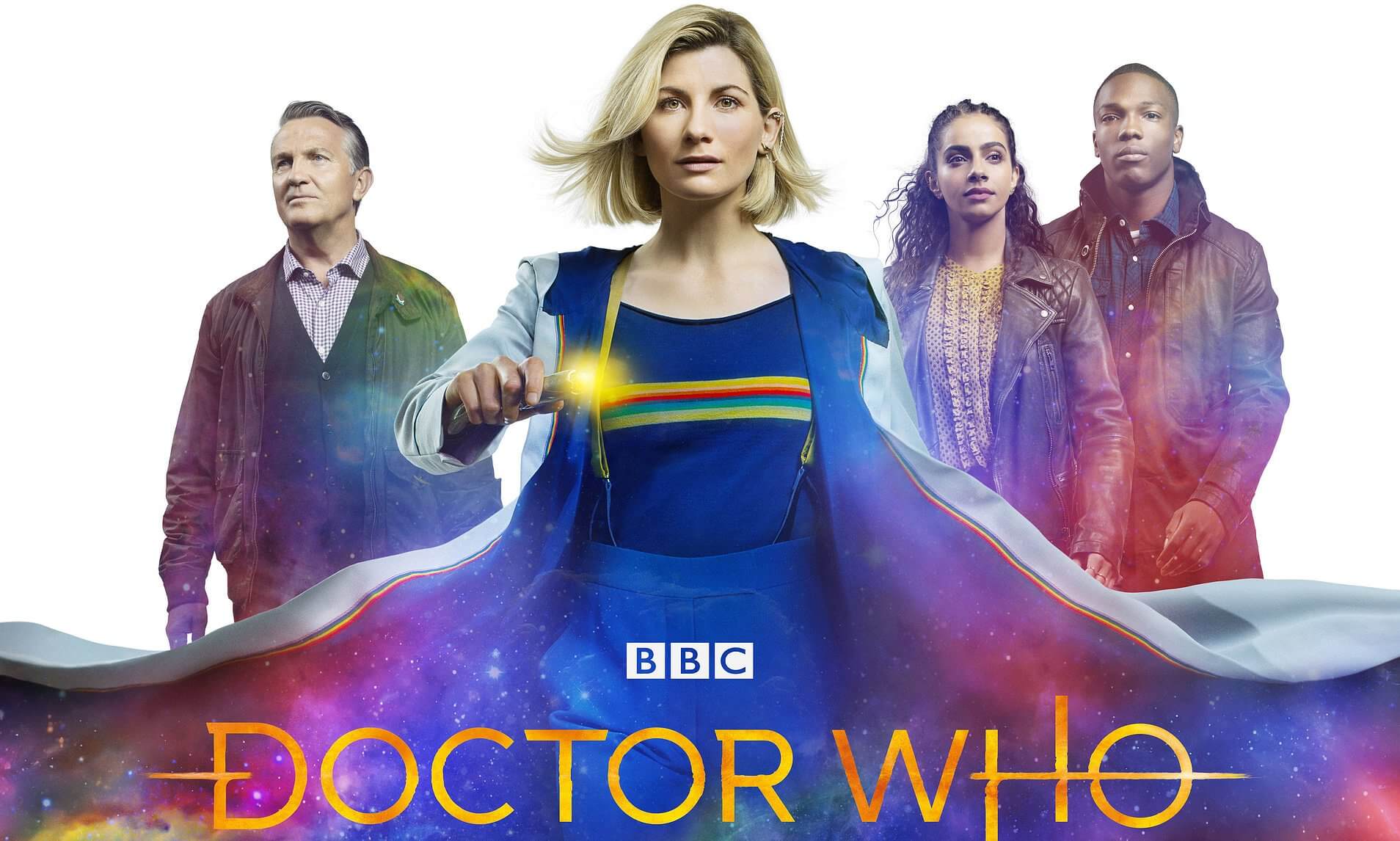 The latest series of ‘Dr Who’ with music composed by Segun Akinola will start airing on the 1st January 2020 on BBC One and BBC America.

Jodie Whittaker returns as the doctor and Stephen Fry, Sir Lenny Henry and Laura Fraser will star in the new series. The first episode starts with intelligence agents around the world under attack from alien forces, so MI6 turn to the only people who can help: the Doctor and friends. As they travel the globe looking for answers, attacks come from all sides. Earth’s security rests on the team’s shoulders.