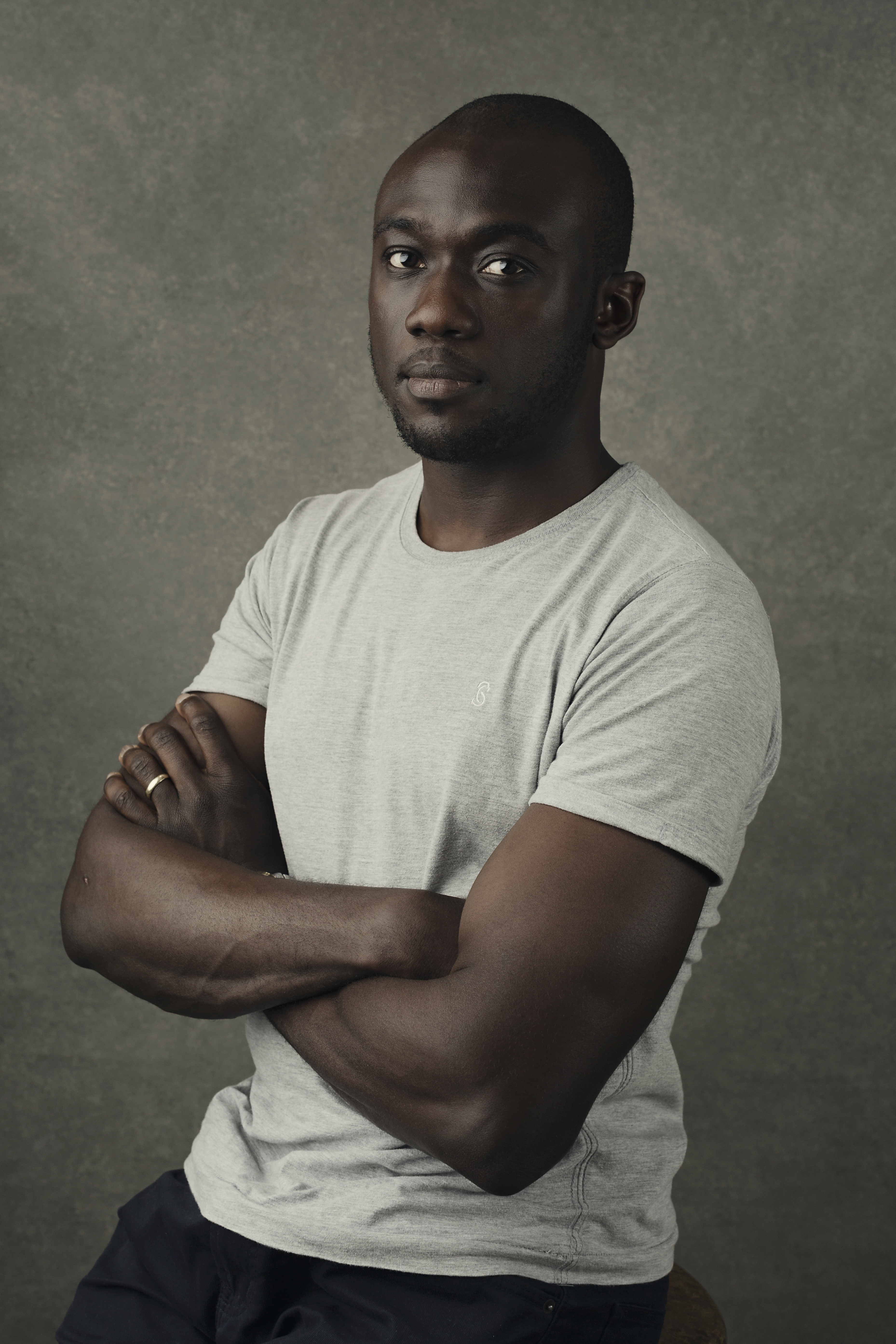 The new, hugely anticipated series of Dr Who airs on Sunday at 6.45pm on BBC One, with new music by composer client Segun Akinola.

The revamped series will star Jodi Whitaker as the first ever female doctor.