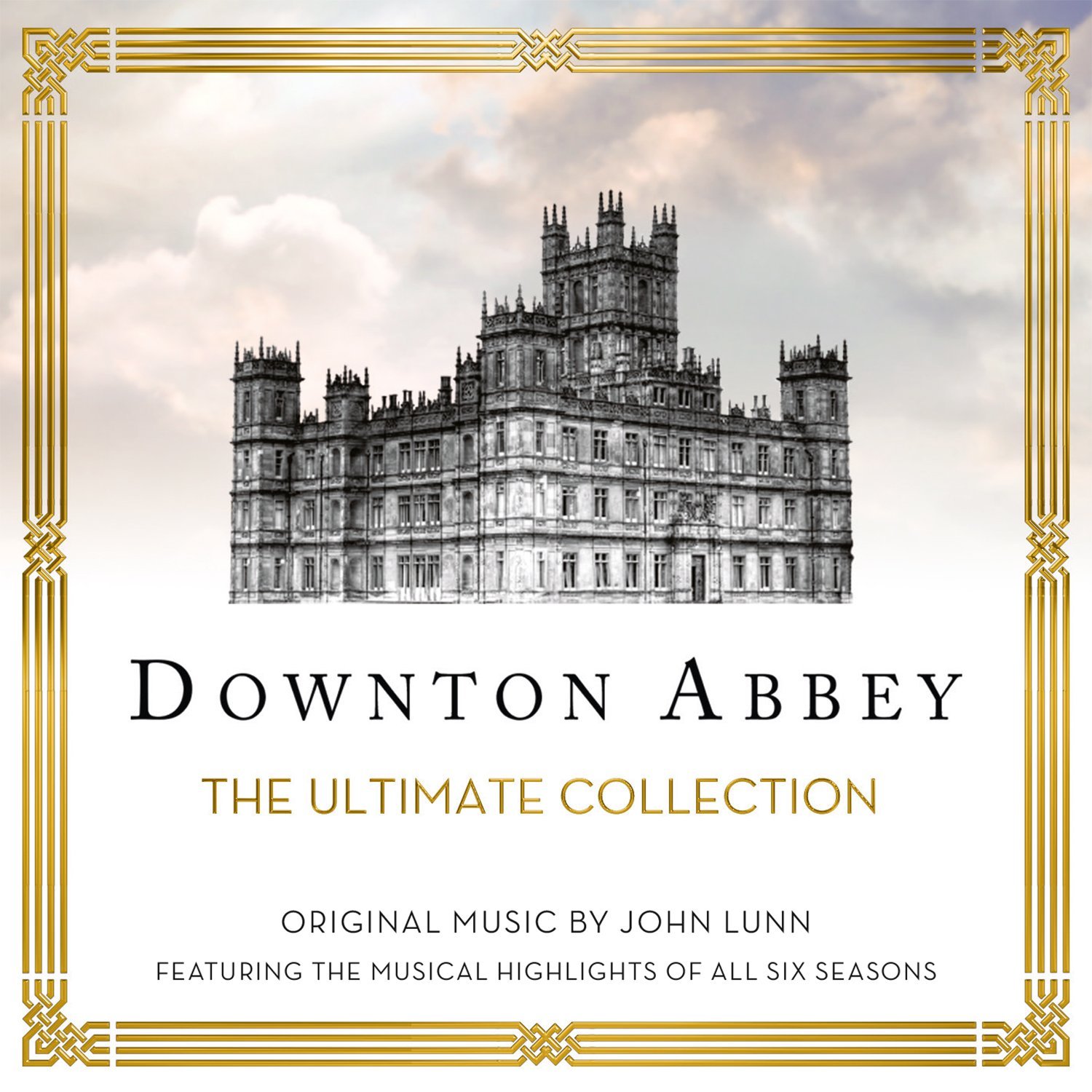 The trailer for the long awaited Downton Abbey Movie has been released: