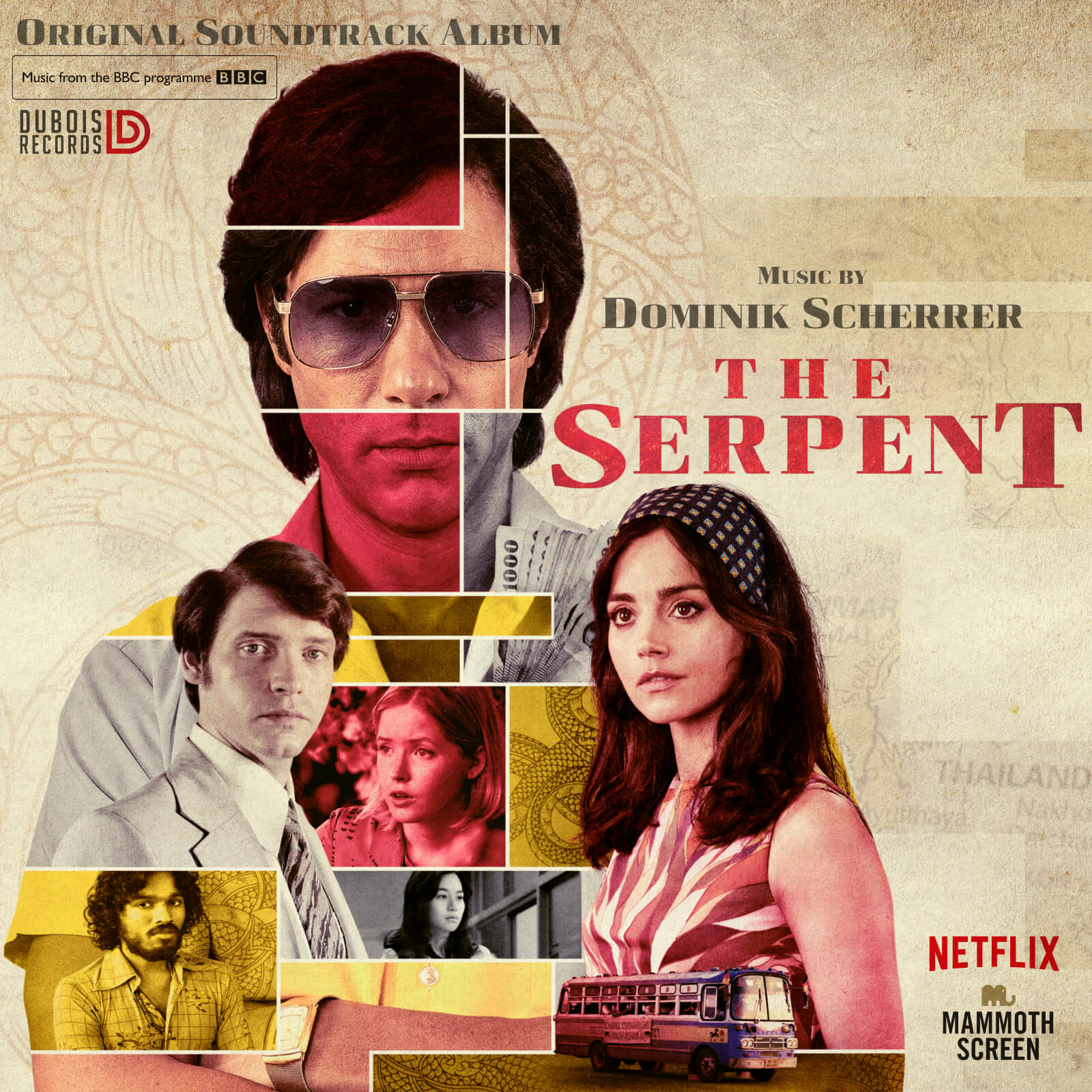 Dominik Scherrer’s soundtrack to the Mammoth Screen/ BBC/ Netflix thriller series ‘The Serpent’ has just been released on Dubois Records and is available to stream and download here.

‘The Serpent’ is currently airing on BBC One and BBC iPlayer.