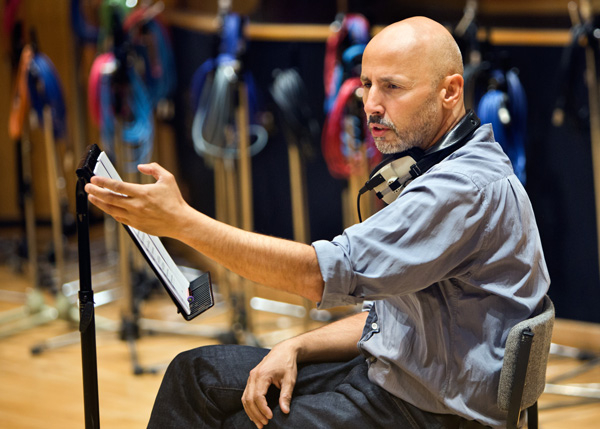 Requiem, the taut psychological thriller with subtle supernatural undertones, will be broadcast on February 2 on BBC One in the UK, before being released internationally on Netflix. Not one to miss!

The official synopsis reads: “In 1994 a toddler disappears from a small Welsh town, never to be seen again. Twenty-three years later, talented young cellist Matilda has her life turned upside down by her mother’s inexplicable suicide. In the wake of the tragedy Matilda begins to question everything she thought she knew about herself, embarking on a quest that leads her to that Welsh village – a place haunted by its own past, where the secrets she uncovers threaten to unravel her very identity.”

The series was created by Kris Mrksa for New Pictures and directed by Mahalia Belo. The score was composed by Dominik Scherrer with Natasha Khan (Bat For Lashes)