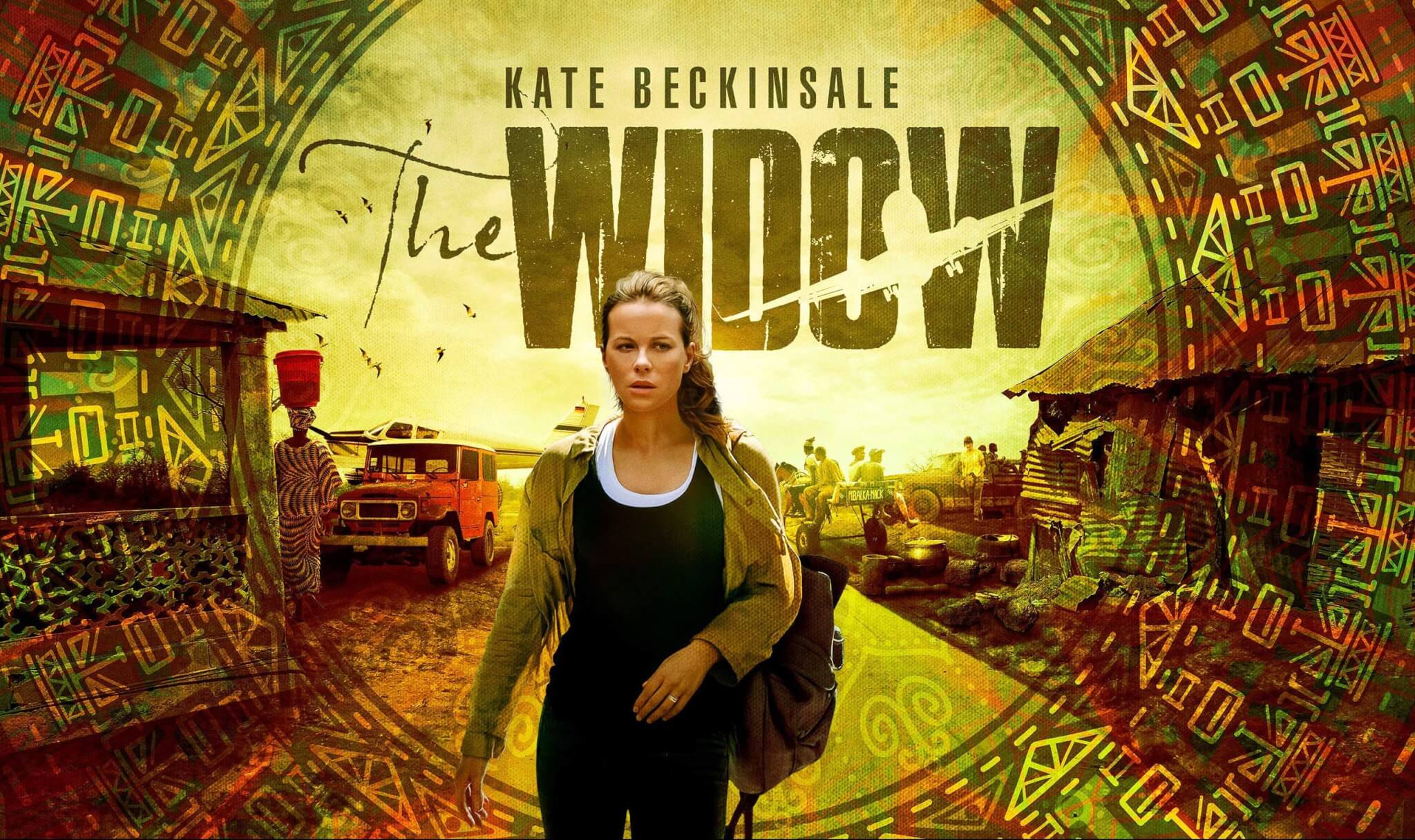 The Widow, an eight episode drama from writers Harry and Jack Williams (The Missing, Fleabag), will air in the U.S. on Amazon 1 February.

The series follows Georgia Wells (Kate Beckinsale), who has cut herself off from her previous life and is no longer the woman she once was. After seeing her late husband on the news, Georgia is pulled back to face the world and will stop at nothing until she gets the truth about her past. This thriller will take Georgia into the depths of the African Congo, where danger and revelation will greet her at every turn.

Eliza Mellor (Poldark) produces and Sam Donovan (Humans, Utopia) and Olly Blackburn (Donkey Punch) direct the series. The Widow will premiere on ITV in the U.K. later in 2019.