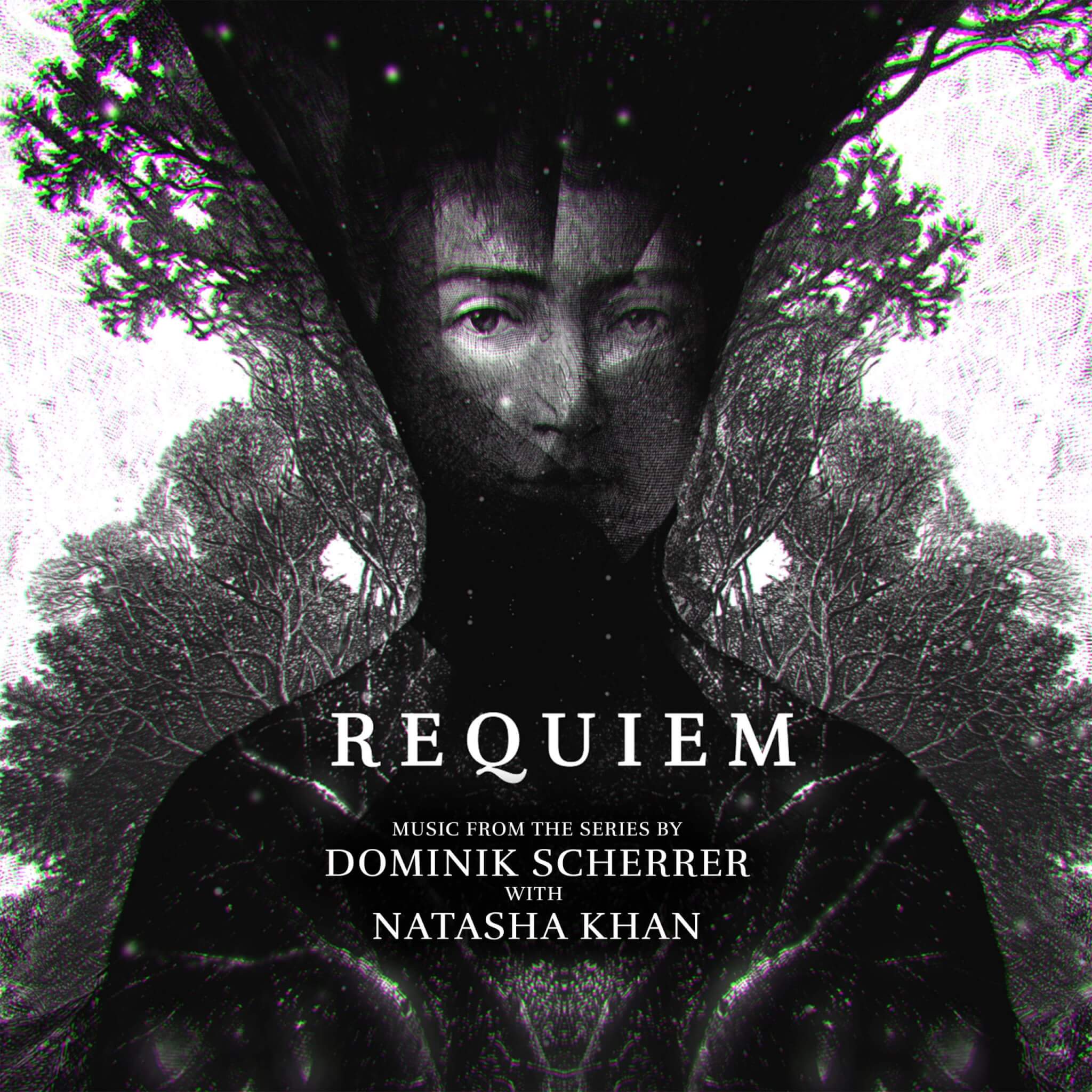 Dominik Scherrer and Natasha Khan’s soundtrack for the New Pictures series ‘Requiem’ for which they won an Ivor Novello Award for ‘Best TV Soundtrack’ in 2019, has been released on vinyl and CD by Svart Records.

‘Debuted by BBC One in the UK and Netflix globally, psychological horror series Requiem became an instant hit, not least because of it’s haunting, spine-tingling score. Conjured by award-winning composers Dominik Scherrer (The Missing, Ripper Street & Marple), and Natasha Khan of Bat For Lashes, Requiem is an eerie landscape of sharp, scraping cello, soothing harps and tense string sections.

From the urban uncanny to folk horror, there is a distinct atmosphere in the fresh collaborative dynamic between the British-Swiss decorated grandmaster of unique television series soundtracks Scherrer, and the rising enigma of alt-pop, twice Mercury Music Prize-nominated singer/songwriter Khan. Of their alchemical and otherworldly creative chemistry, composer Dominik Scherrer recalls:

“Natasha Khan and I spent some weeks in my studio in Brick Lane, coming up with themes and recording outlandish vocals and terrifying sounds. There is a cheeky element to the show, as well as a genuinely scary one. Together with a pastoral spookiness of the cello and strings themes started to give Requiem its own unique atmosphere. We experimented with deviant playing techniques and unconventional recording approaches, to complete a moody air of retro horror and pastoral spook.”

Available for the first time on CD and LP, this highly celebrated “spooksome” score harkens back to the 1970s lo-fi soundtracks from BBC’s Radiophonic Workshop or 1970s horror soundtracks.’

The physical soundtrack release can be bought here.