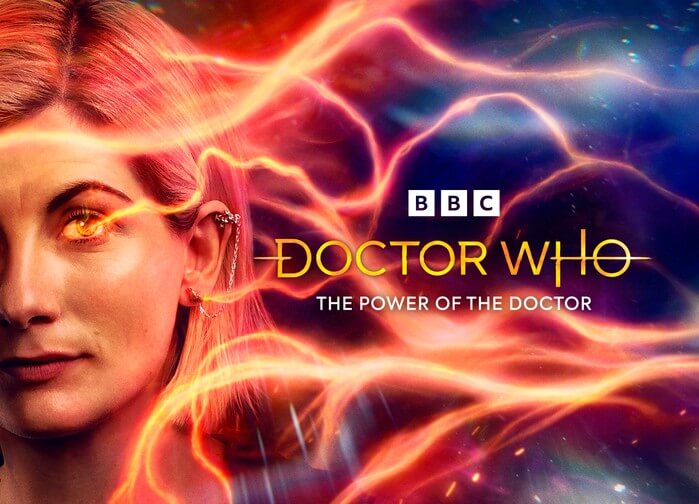 The Doctor Who BBC Centenary special episode ‘Doctor Who: The Power of the Doctor’ featuring a score by Segun Akinola will air Sunday 23rd October on BBC One and BBC iPlayer.

This special episode is the final adventure for Jodie Whittaker as Doctor Who, who will star alongside Mandip Gill, John Bishop, Sacha Dhawan, Jacob Anderson, Jemma Redgrave, Sophie Aldred and Janet Fielding.

“In this feature-length Special to mark her last adventure, Jodie Whittaker’s Thirteenth Doctor must fight for her very existence, against her deadliest enemies: the Daleks, the Cybermen and her arch-nemesis, the Master. Who is attacking a speeding bullet train on the edges of a distant galaxy? Why are seismologists going missing from 21st century Earth? Who is defacing some of history’s most iconic paintings? Why is a Dalek trying to make contact with the Doctor? And just what hold does the mesmeric Rasputin have over Tsar Nicholas in 1916 Russia? The Doctor faces multiple threats…and a battle to the death.”

Watch the trailer for ‘The Power of the Doctor’ below.