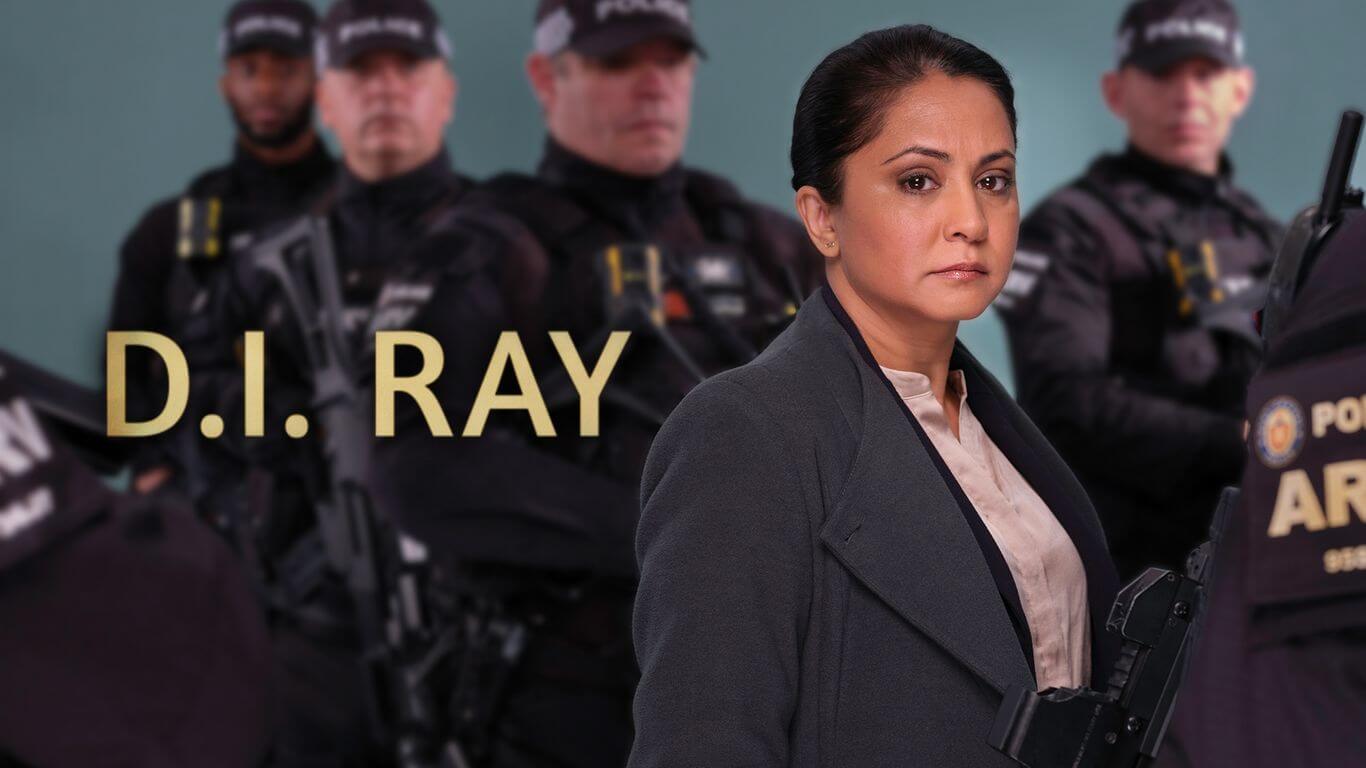 Edmund Butt has composed the score for the new crime drama ‘DI Ray’ created by Line of Duty actress and screenwriter Maya Sondhi and executive produced by Jed Mercurio. The series stars Parminder Nagra as Rachita Ray, a Leicester-born police officer who, takes on a case that forces her to confront a lifelong personal conflict between her British identity and her South Asian heritage.

‘Rachita achieves the promotion she’s been waiting for when she’s asked to join a homicide investigation. However, on her first day she’s told the murder to which she’s been assigned is a ‘Culturally Specific Homicide.’ Rachita’s heart sinks – she suspects she’s a ‘token appointment’, chosen for her ethnicity rather than her ability.

Never one to shy away from a challenge, Rachita sticks to the case, determined to both find the killer and call out the obvious biases her colleagues are bringing to the investigation. And it’s far from easy. The case isn’t a run-of-the-mill murder; it involves delving deep into the dangerous world of organised crime.’