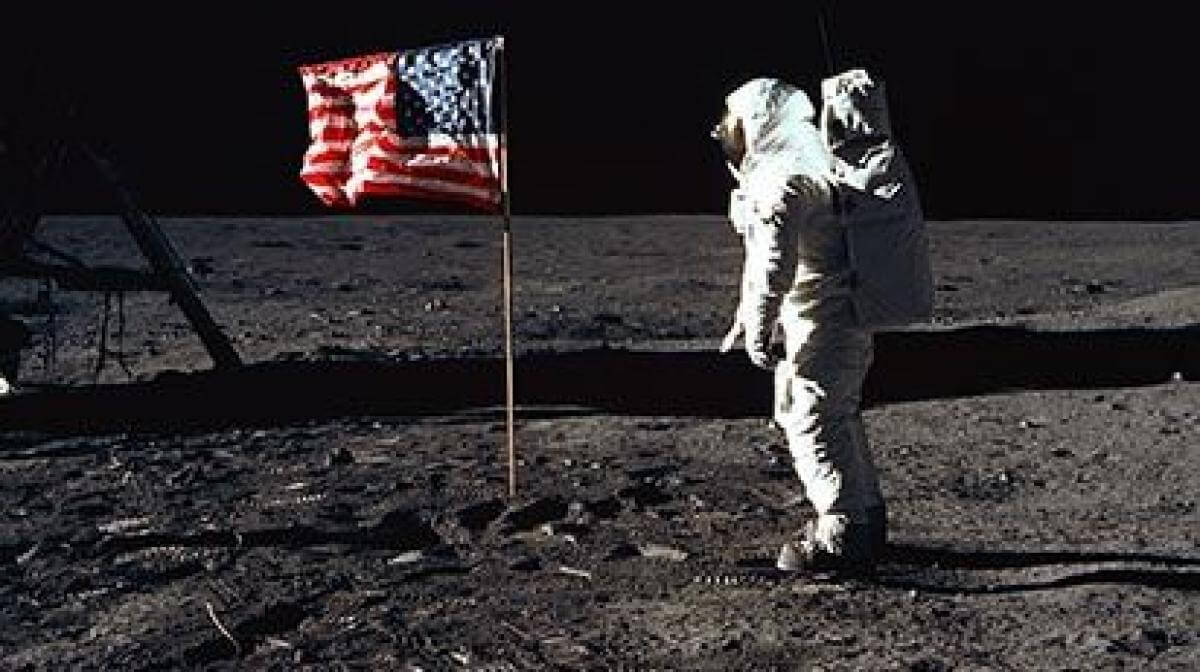 “The score combines orchestral instruments and female choirs with extensive electronic elements. This was the second project on which I used my growing modular synth setup. I frequently began tracks from atmospheric beds derived from the source sounds of the astronauts in space… the crackles of the radio communication between Nasa and the Apollo 11 were a fantastically evocative starting point.”