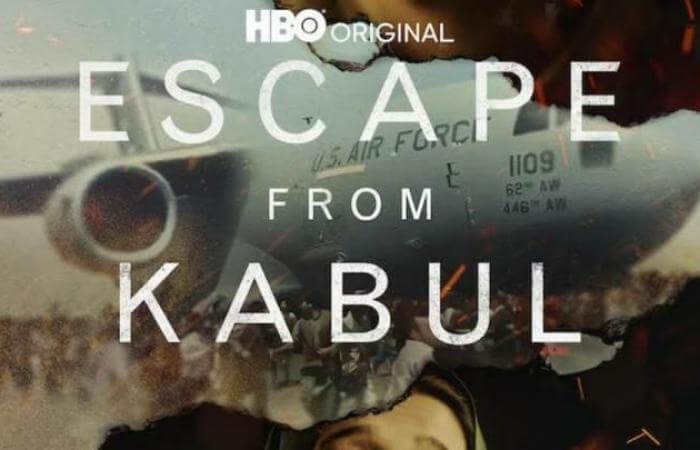 David Schweitzer has composed the score for ‘Escape from Kabul’, a new feature length documentary produced by Emmy and Bafta-winning Dan Reed (Leaving Neverland), and directed by award-winning Jamie Roberts (Four Hours At The Capitol).

Combining never before seen archival footage and eye witness accounts, the documentary details the events of August 2021, when the U.S. withdrew its troops from Afghanistan, and the subsequent evacuation of thousands of Afghan citizens from Kabul airport after the Taliban seized the city.

‘Escape from Kabul’ premieres 21st September on HBO Max and BBC Two. Check out the trailer below.