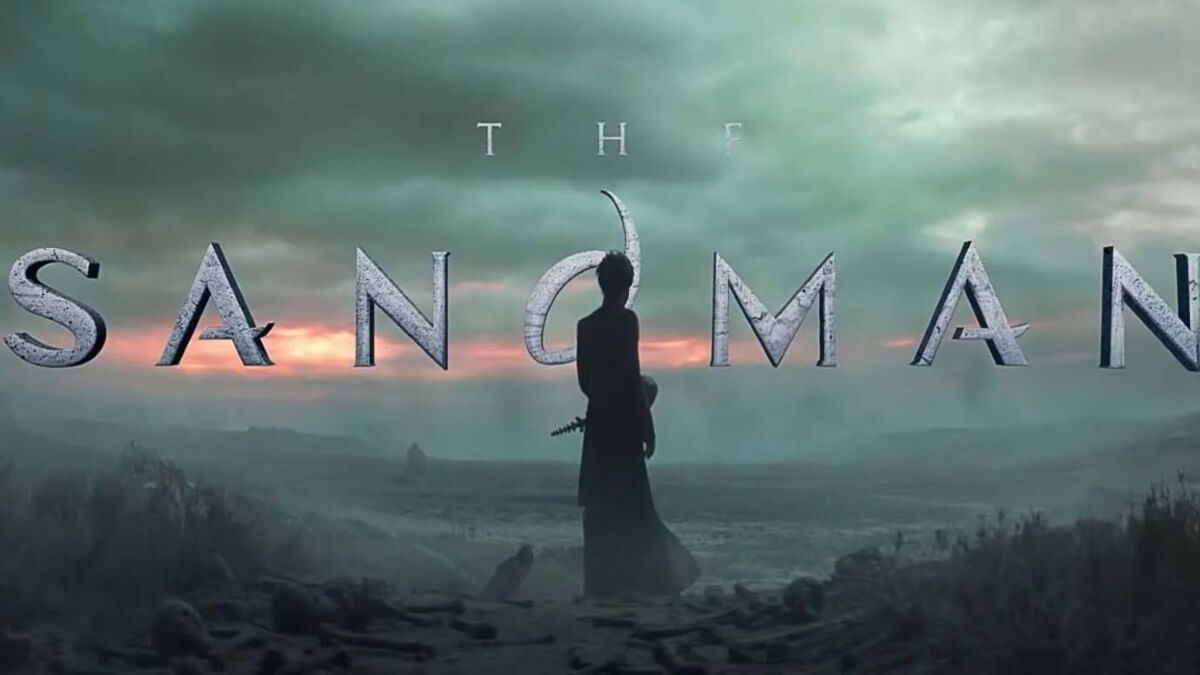 David Buckley scores ‘The Sandman’ which will premier on Netflix on the 5th August!

Based on a comic book by Neil Gaiman, the story follows a wizard attempting to capture Death to bargain for eternal life and ends up trapping her younger brother Dream instead. Fearful for his safety, the wizard kept him imprisoned in a glass bottle for decades. After his escape, Dream, also known as Morpheus, goes on a quest for his lost objects of power.