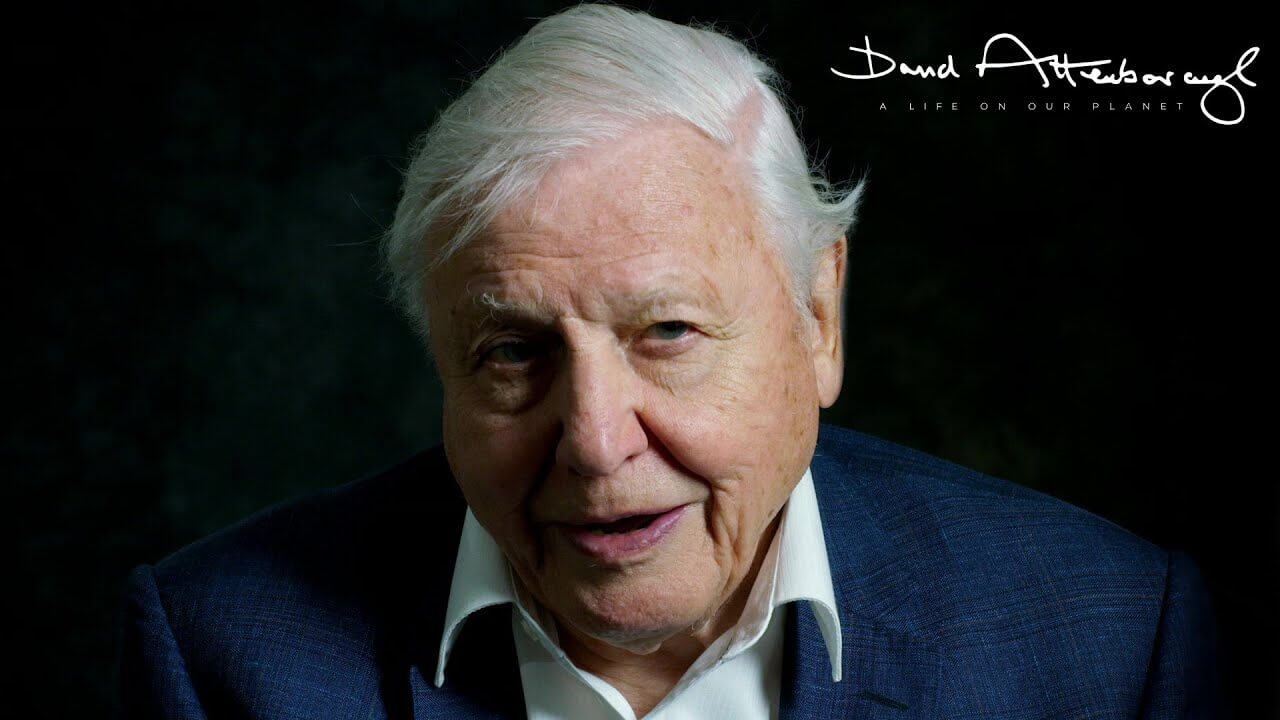 Steven Price has scored the new feature documentary ‘David Attenborough: A Life on Our Planet’, which will premiere in select cinemas on the 28th September before airing on Netflix from the 4th October.

Honest, revealing and urgent, ‘David Attenborough: A Life on Our Planet’ is a powerful first-hand account of humanity’s impact on nature and a message of hope for future generations. In his 94 years, Sir David Attenborough has visited every continent on the globe, exploring the wild places of our planet and documenting the living world in all its variety and wonder. Now, for the first time he reflects upon both the defining moments of his lifetime as a naturalist and the devastating changes he has seen.

Steven’s soundtrack for the film has been released by Decca Records and is available to stream and download on all digital platforms.