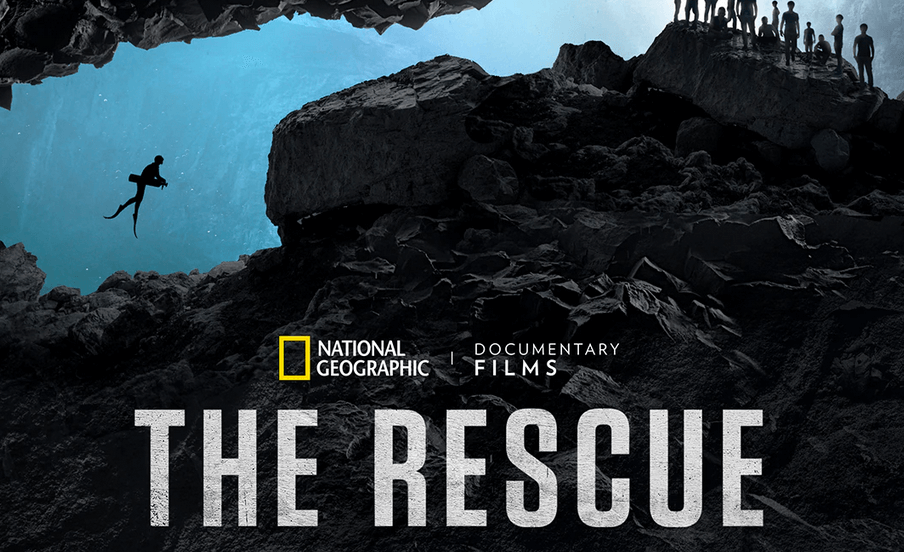 Daniel Pemberton has composed the music for the National Geographic documentary film ‘The Rescue’. Directed by E. Chai Vasarhelyi & Jimmy Chin (Free Solo) ‘The Rescue’ chronicles the dramatic 2018 rescue of 12 Thai boys and their soccer coach, trapped deep inside a flooded cave. An outing to explore a nearby system of caves after soccer practice transformed into a two-week saga of survival and a story that would capture the world’s attention. With exclusive access and never-before-seen footage from the rescue, the film tells the story of the imagination, determination and unprecedented teamwork displayed during this heroic edge-of-your-seat mission with life-or-death stakes.

The film is due to be released 8th October.