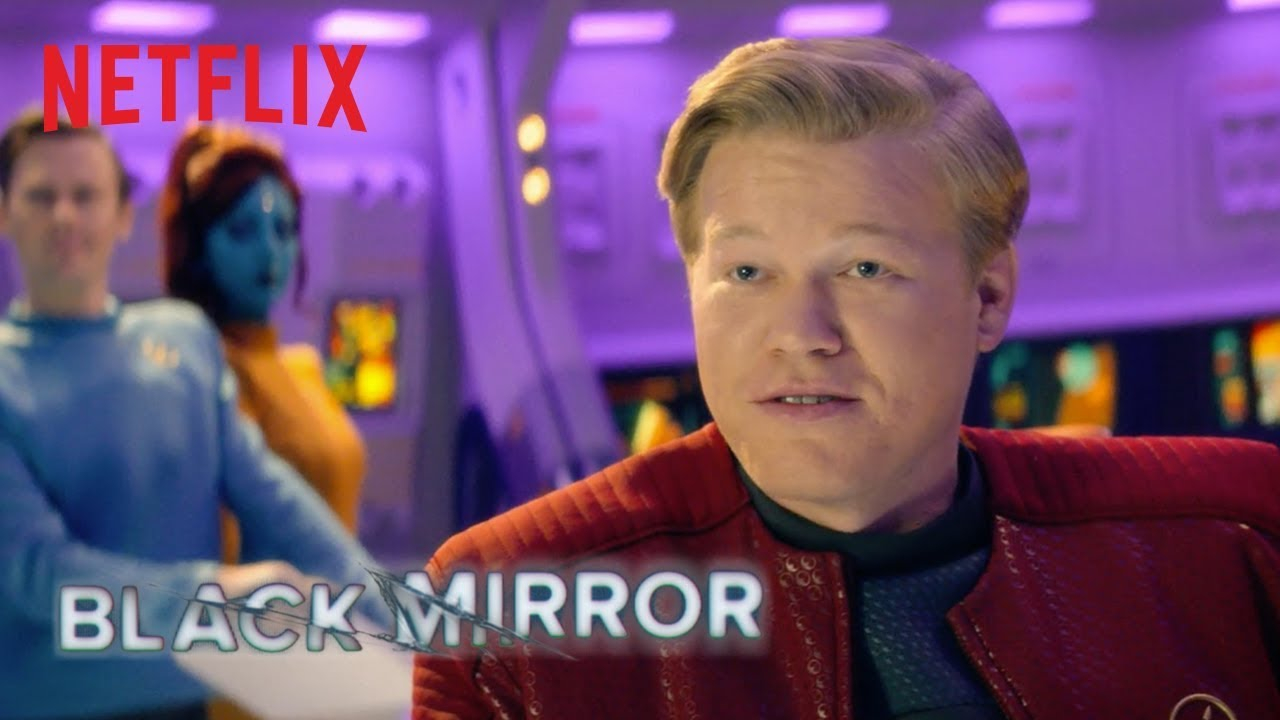 The opening feature-length episode in the new fourth series of Black Mirror, USS Callister, is available to watch on Netflix on 29 December.

Set in space, the story of USS Callister follows a new crew member (Cristin Milioti) adjusting to life on the ship, led by a bemused captain (Jesse Plemons). The style of the ship and the missions on which the crew embarks hark back to the sci-fi programming of the 1970s and what those creators imagined the future could be.