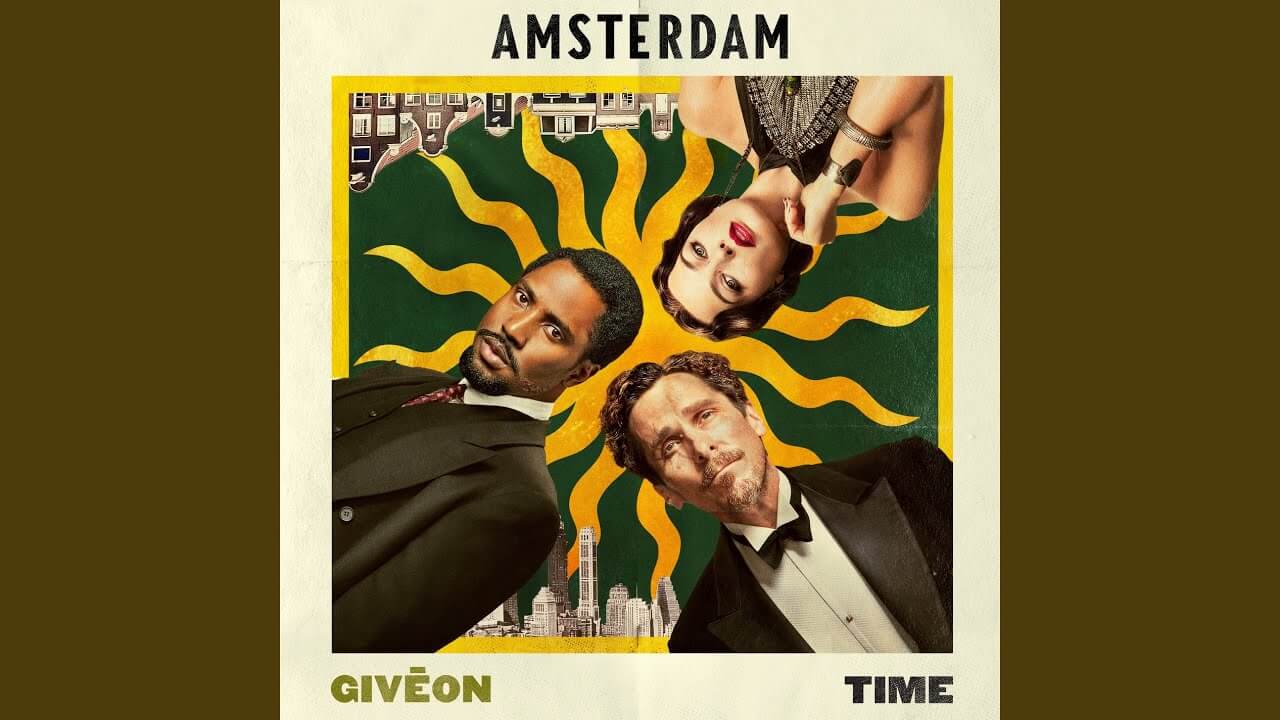 Daniel Pemberton has co-written and produced the song ‘Time’ with Giveon and Drake for the upcoming David O. Russell directed film ‘Amsterdam’. Daniel has also composed the score for the film, which is set for release in cinemas the 7th October. Starring Christian Bale, John David Washington, Margot Robbie and Taylor Swift. ‘Amsterdam’ is an original crime epic about three close friends who find themselves at the centre of one of the most shocking secret plots in American history.

Listen to ‘Time’ below.