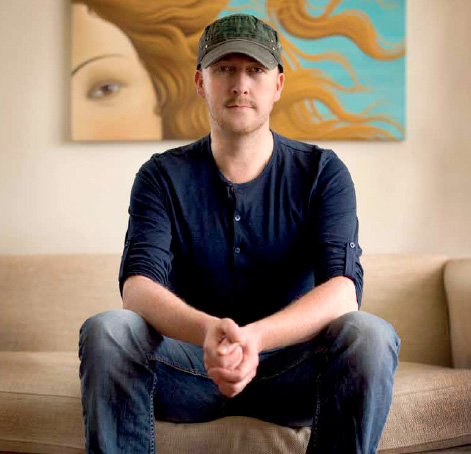 Written by bestselling British novelist, Patrick Gale, as part of BBC’s Gay Britannia season (a collection of programmes to mark the 50th anniversary of the Sexual Offences Act) Man In An Orange Shirt tells two love stories set 60 years apart – stories linked by family and a painting, with a secret that echoes down the generations.

Produced by Kudos for the BBC. Music by Dan Jones.