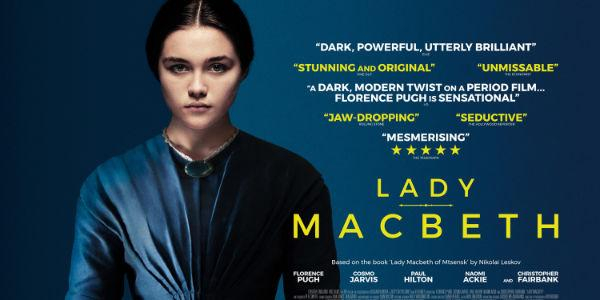 The film was released in UK cinemas on 28 April. The US release is set for 14 July.