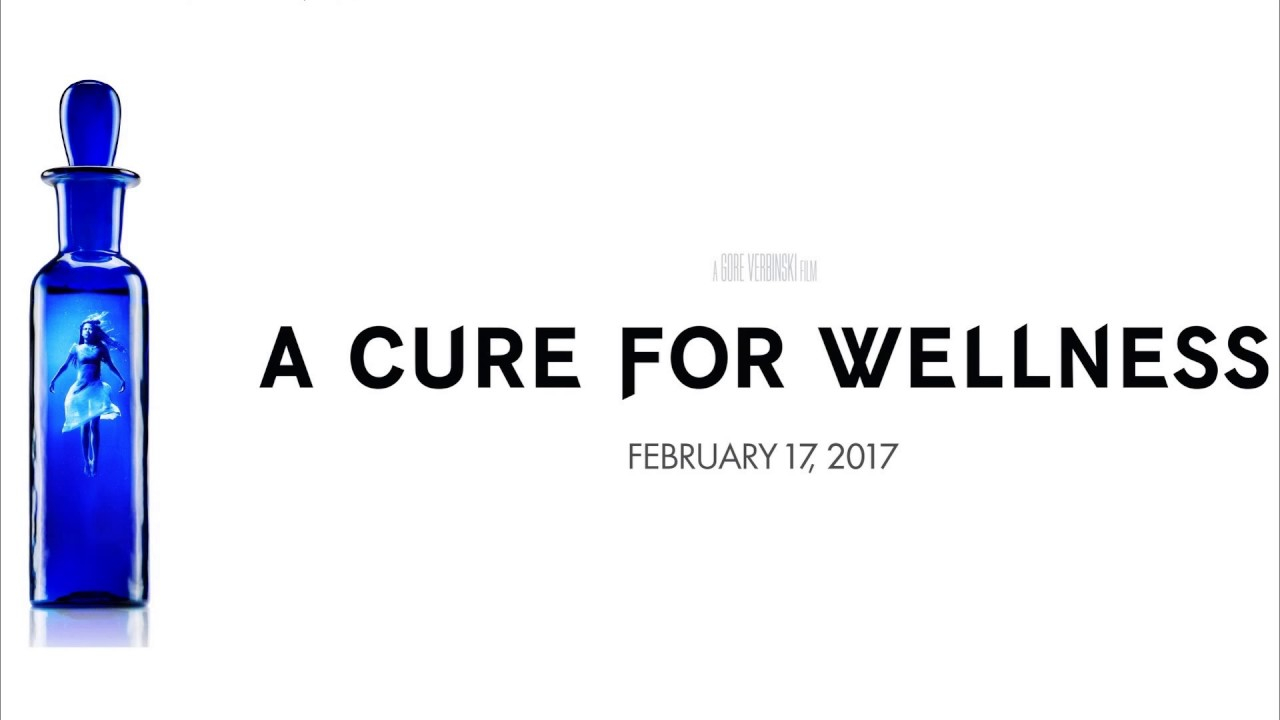 Gore Verbinski’s (Pirates of the Caribbean, The Ring, Rango) new psychological thriller, A Cure for Wellness, releases in cinemas on February 17. It was scored by Benjamin Wallfisch (Lights Out, Hidden Figures, The Escapist, Desert Dancer) who recently nabbed a Golden Globe nomination for his score to Hidden Figures with Pharrell and Hans Zimmer.

The official soundtrack, which releases at the same time on Milan Records, features Wallfisch’s chilling cover of the Ramones hit ‘I Wanna Be Sedated‘  heard in the trailer, below.

Click here for an exclusive preview of tracks from the soundtrack on Indie Wire.