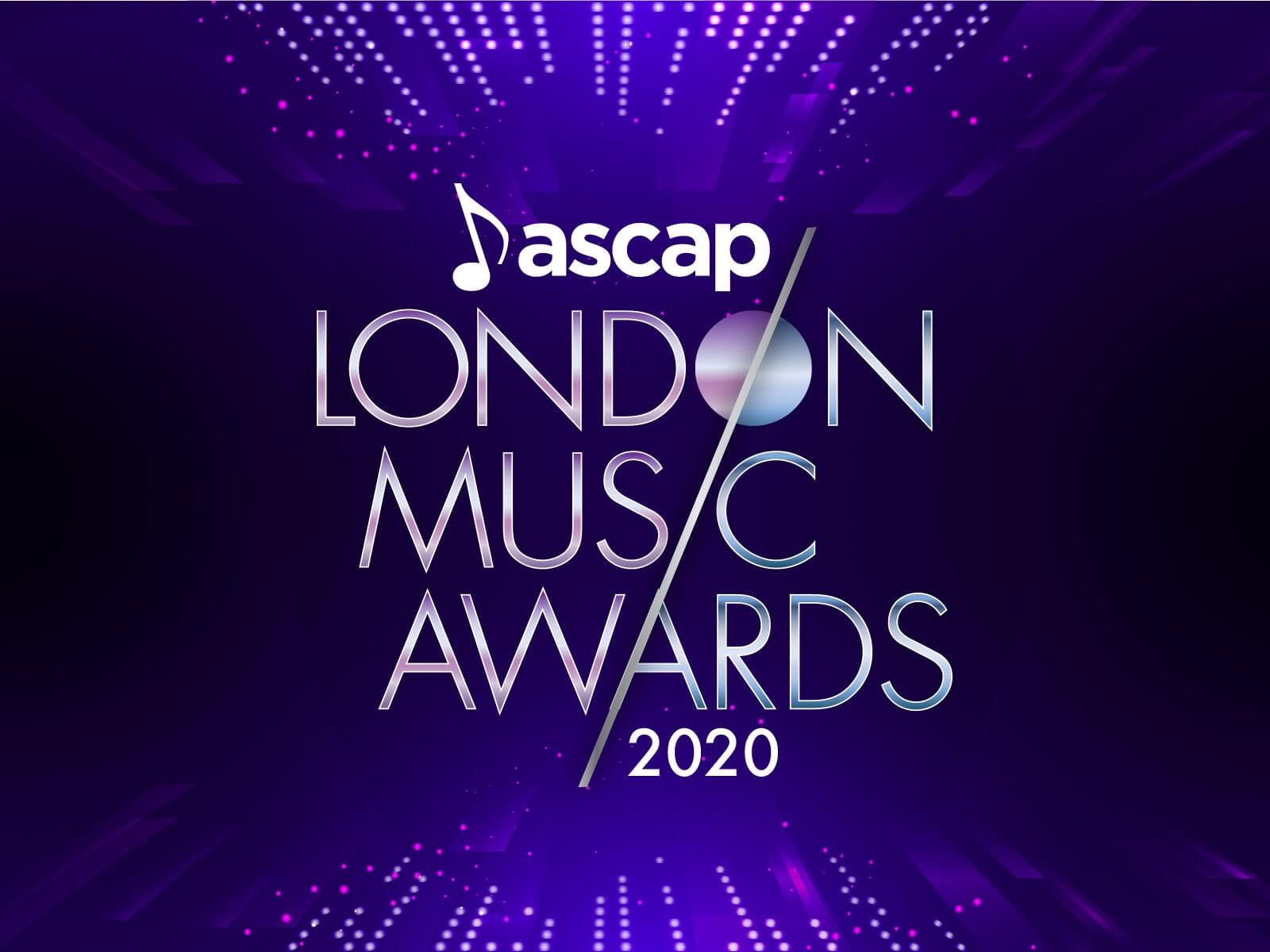 Anne Dudley recieved a Top Film Award for ‘The Hustle’