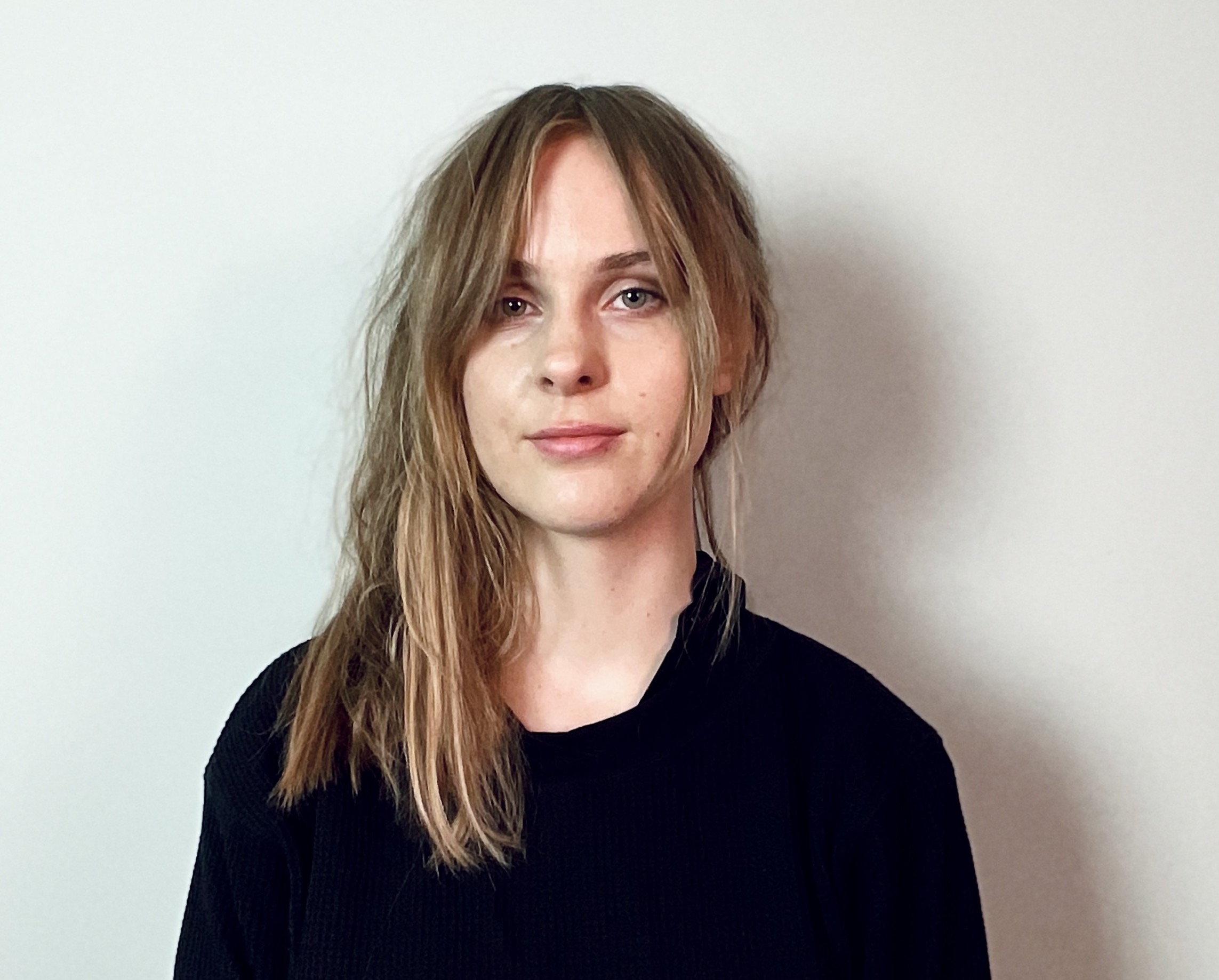 Suvi-Eeva Äikäs is a Finnish born, Bristol based composer and producer, pushing musical boundaries to create bold and interesting scores.

Since moving to Bristol in 2015 to study sound engineering and music production, she has worked on multiple projects, including the short film Thy Name Is Woman for which she received a Best Composer nomination at Underwire Film Festival and FEMME which premiered at SXSW Festival, written and directed by Ng Choon Ping and Sam H. Freeman, and starring Paapa Essiedu (I May Destroy You). Suvi has acted as assistant composer on the Netflix series Sex Education and Living the Dream, with composer Oli Julian. She has scored three episodes of Amazon’s Hanna as well as working with Ben Salisbury and Geoff Barrow on all three series of Hanna, the Julius Onah directed film Luce and Alex Garland’s award winning series Devs. 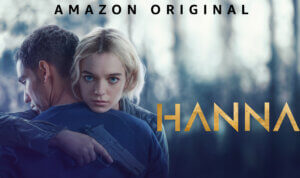