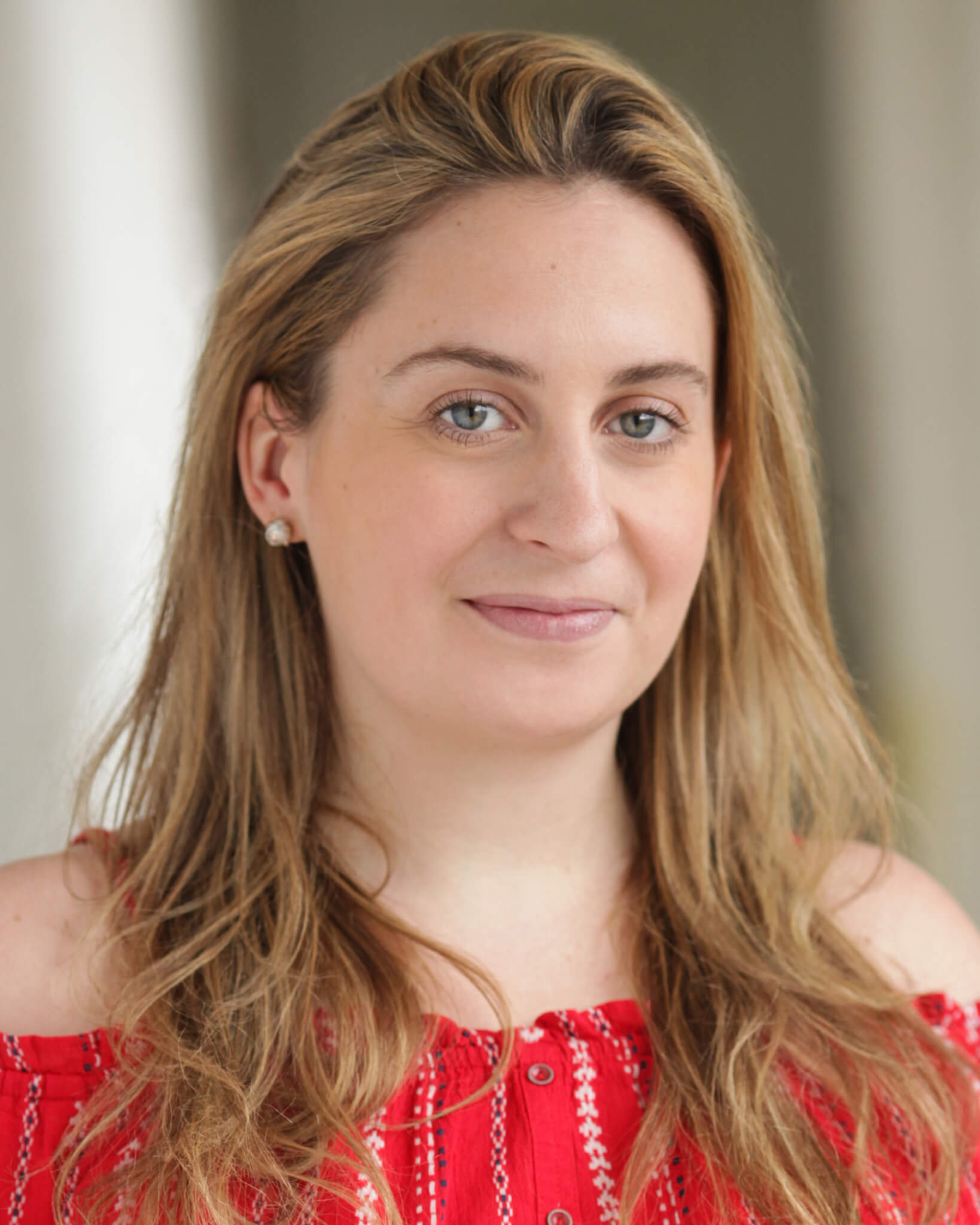 A graduate of the National Film and Television School (NFTS), Sarah Warne has leapt to prominence as one of the UK’s most exciting young composers for television.

Sarah’s other film and television credits include The Great British School Swap, feature documentary She’s French (Chalfont Productions), the RTS winning Behind Closed Doors: Through The Eyes of The Child for BBC2, BBC mental health documentary Girls On The Edge, and Channel 4’s moving and insightful Can Cannabis Save Our Son? featuring Gogglebox stars Steph and Dom Parker; a documentary which looks at the effects of medical Marijuana on epilepsy.

Prior to the NFTS, Sarah gained a degree in English Literature at Oxford University, which is where she developed her love for narrative and drama. Subsequently she studied contemporary and electronic music composition at the Guildhall School of Music and Drama. Though trained initially as a classical harpist and pianist, her music and sonic installations explore a wide variety of genres and musical techniques, both traditional and experimental. Her innovative use of electronics is nowhere better demonstrated than in her score for Humans, although her writing often fuses electronics with acoustic instruments and she is skilled at orchestration. Whether composing with melodic lyricism or crafting a subtle textural underscore, drama and storytelling is always at the core of what Sarah creates.

Beyond her television work, Sarah has scored a number of award winning short films which have been selected at numerous international festivals across the world including Cannes, Paris, Milan, Toronto, Palm Springs, LA, London, New York, Edinburgh, Berlin, Cologne, Talca, Leipzig, Ozu and Rio, to name a few. She also works extensively with projection artist Rupert Newman, creating light and sound installations both in the UK and abroad. Her Installation work for him has included an interactive installation for Bombay Sapphire Gin in London, lighting up the Four Seasons in Florence, Italy, a Sarah Haywood designed wedding at the Vaux le Vicomte Chateux in France, and lighting up a 48 foot ski jump in Cortina, Italy. London exhibits have taken place at prestigious venues including The Tramshed, The Hospital Club, The House of St. Barnabas, The Rook and Raven Gallery in Soho, The Crate in Notting Hill, and The Royal College of Art. 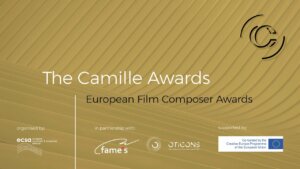 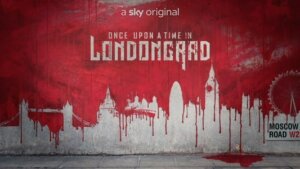 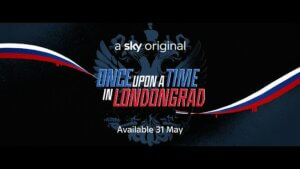 The trailer for ‘Once Upon A Time In Londongrad’ which will feature a score by Sarah Warne released today! The docuseries will air on Sky Documentaries in 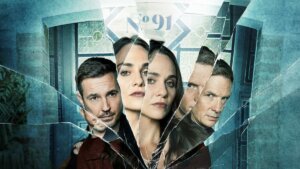 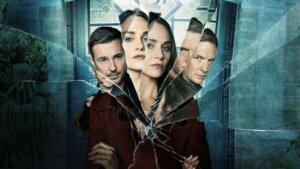 A first look trailer has just been released for ‘Our House’ which will feature a score composed by Sarah Warne. The four-part series is due 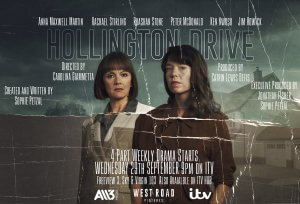 Sarah Warne has written the score for the new ITV drama ‘Hollington Drive’. The four-part series from screenwriter Sophie Petzal, is directed by Carolina Giammetta 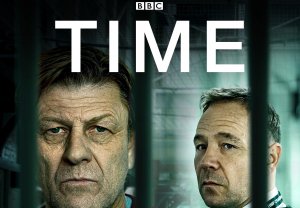 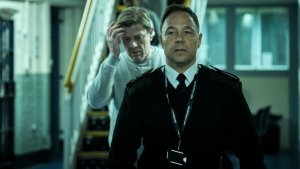 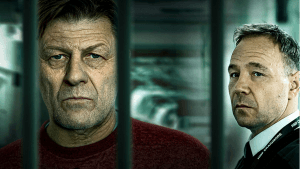 The first look trailer has been released for the BBC’s new prison thriller series ‘Time’ which will feature a score by Sarah Warne. ‘Time’ is 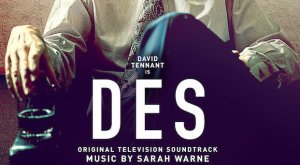 Sarah Warne’s soundtrack to the ITV true crime drama ‘Des’ has just been released by Silva Screen Records. The series, directed by Lewis Arnold and

Sarah Warne has composed the score to the new Channel 5 drama series ‘The Drowning’. Produced by Noel Clarke and Jason Maza, the series stars 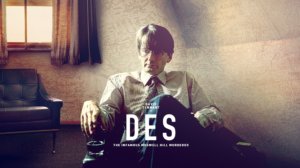