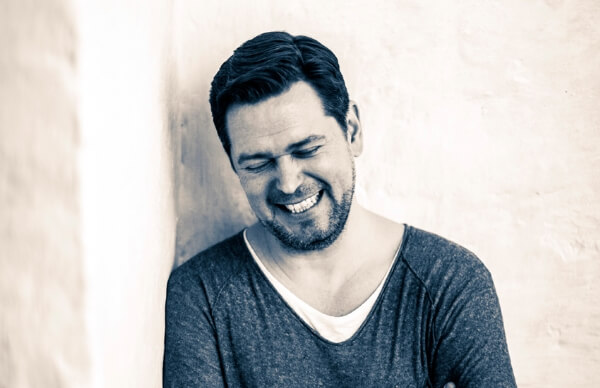 Composer, musician and producer Petri Alanko creates stunning music for visual media, including games, television, movies and advertising, with his unique composing style which is rich with vibrant harmonies and unusual instrumentation.

Having also studied theoretical physics and computing in the early 90’s – in addition to a life-long study of classical music – his ability to adapt new techniques to his compositions and production style is a valuable tool for modern visual media productions.

Ranging from hard-edged all-electronic to sublime orchestral scores, his style varies depending on the needs of the production, combining contemporary instruments with cutting edge technology and custom built tools for sculpting the sound – creating a memorable, timeless result, which is instantly recognizable.

His original soundtrack for Alan Wake was nominated in Hollywood Music in Media Awards in 2010, and he won “Best Score 2010” in Square Enix’s AGMA, 2010. Alan Wake OST was also nominated for Best Soundtrack in BAFTA 2011.

Petri maintains a highly customized studio in Espoo, Finland, and his set of tools range from numerous antique analogue synthesizers to DSP processors enabling him to sculpt the sound into an organic, evolving entity. For most of the projects he has also developed a separate set of tools with Symbolic Sound Pacarana and other audio development platforms.