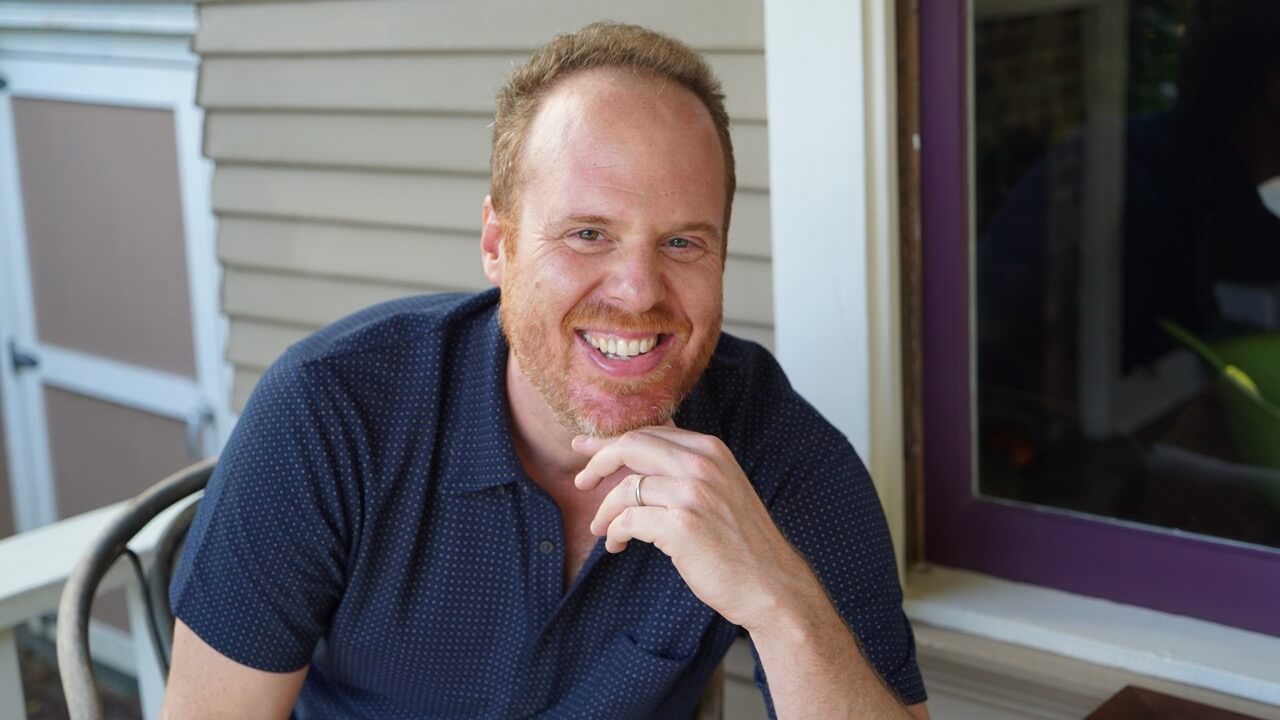 Born and raised in Rio de Janeiro, film composer Pedro Bromfman has been writing, playing and producing ‘music for images’ for over fifteen years. A graduate of Berklee College of Music, Pedro has worked as a session musician, music producer and arranger, before his passion for film scores brought him to Los Angeles.

Pedro has most recently scored the feature film The Blackout and the video game Need For Speed: Heat (Electronic Arts). He is currently finalizing the music for Far Cry 6 (Ubisoft). 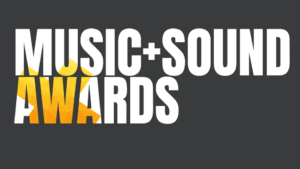 Congratulations to all COOL composers nominated for Music+Sound Awards 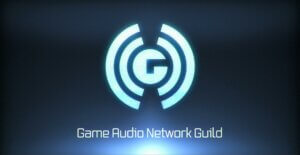 Congratulations to Pedro Bromfman for his G.A.N.G. Awards Nominations for his ‘Far Cry 6’ soundtrack

Congratulations to Pedro Bromfman for his multiple nominations on the Game Audio Network Guild Awards for his score on ‘Far Cry6’. See the full list 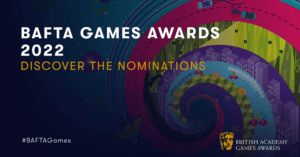 Pedro Bromfman’s score to the action-adventure game ‘Far Cry 6’ has just been nominated for the BAFTA Games Music Award. Congratulations to Pedro on this 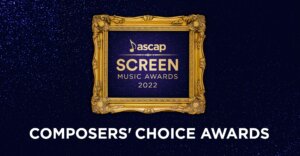 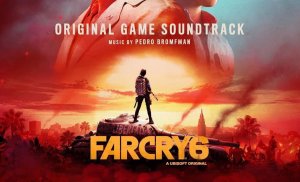 Pedro Bromfman’s soundtrack to ‘Far Cry 6’ has just been released ahead of the game release next week. The sixth instalment of the Ubisoft developed